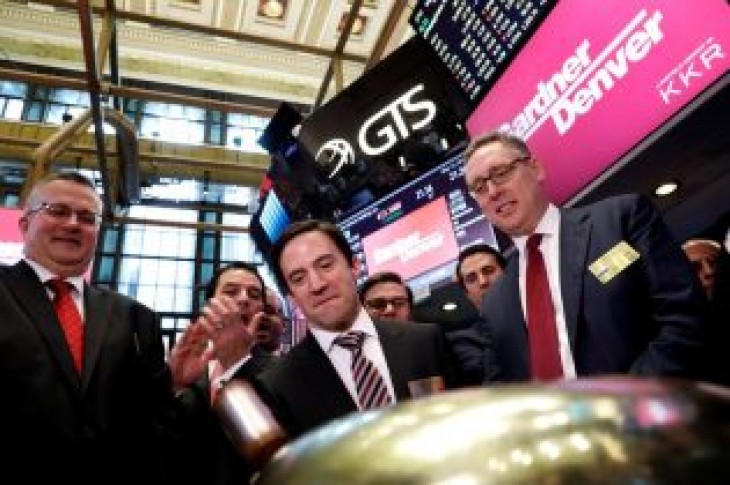 (Reuters) – Industrial machinery maker Gardner Denver Holdings Inc is nearing a deal to merge with a division of Ingersoll-Rand Plc, creating a business that would have an enterprise value, including debt, of about $15 billion, The Wall Street Journal reported on Sunday.

The deal, which could be announced as soon as this week, would involve a mixture of cash and stock for Ingersoll shareholders, the WSJ said, citing sources.

The deal would be structured as a so-called Reverse Morris Trust, a tax-efficient way for companies to sell off a division, and Ingersoll shareholders are expected to own just over half of the new company.

Gardner Denver, part-owned by private-equity firm KKR & Co Inc, did not immediately respond to a request for comment. Ingersoll-Rand declined to comment on the deal.

Ingersoll’s climate segment, which includes its heating, ventilation and air- and temperature-controlled transport businesses, would not be part of the deal, the WSJ said.

(Reporting by Rishika Chatterjee in Bengaluru; Editing by Peter Cooney) 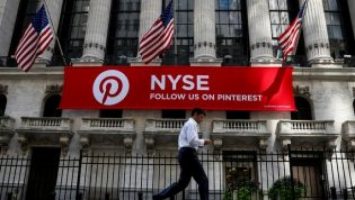 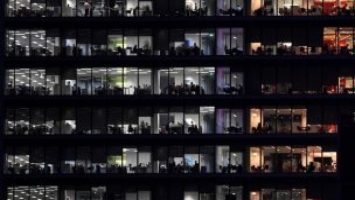