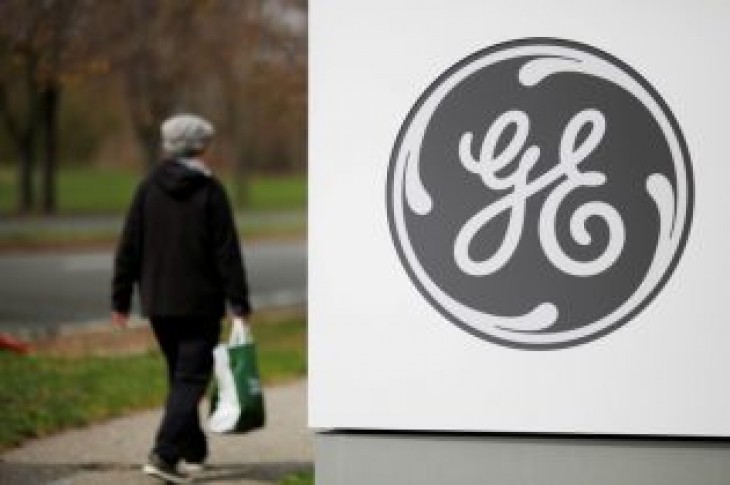 (Reuters) – Shares of General Electric Co fell 3 percent on Tuesday after a top-rated JP Morgan analyst raised concerns about the company’s divestiture plans and its impact on free cash flow.

Analyst Stephen Tusa, who has held a negative outlook on the stock, had in December upgraded the stock to “neutral”, saying the challenges the conglomerate faces are better understood.

In a note on Tuesday, Tusa said GE’s fourth-quarter results, scheduled for Thursday, would be of less significance compared to its commentary on ailing businesses like insurance and capital services.

“We believe the focus in 4Q should turn back to these fundamentals, where we continue to point to the mechanical headwinds from dilutive asset sales, a key aspect as to why FCF (free cash flow) remains so weak,” Tusa said in the client note.

In its third-quarter results, GE said it will significantly miss its full-year cash flow target of about $6 billion. Analysts now expect the company’s free cash flow to be $2.69 billion, according to Refinitiv data.

GE posted a loss of $22.8 billion for the quarter, as it cut its dividend and said it faced a deepening federal accounting probe.

(Reporting by Rachit Vats in Bengaluru) 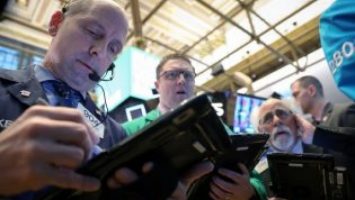 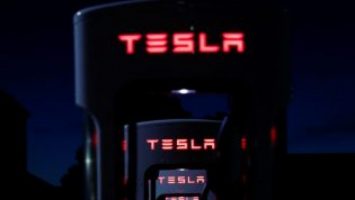