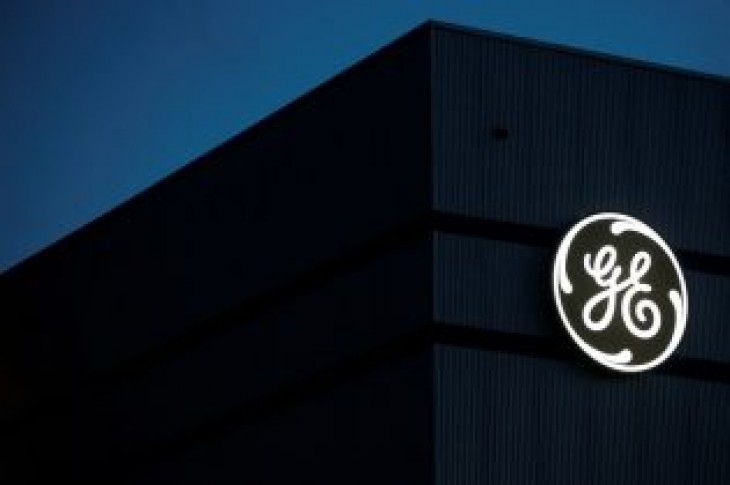 (Reuters) – General Electric Co said on Monday it would spin off its transportation business on Feb. 14 and that it expects to distribute 8.7 billion shares of the unit to its shareholders.

Following the spin-off, the unit will merge with a subsidiary of Wabtec Corp, a deal that GE had previously announced.

(Reporting by Vibhuti Sharma in Bengaluru; Editing by Anil D’Silva) 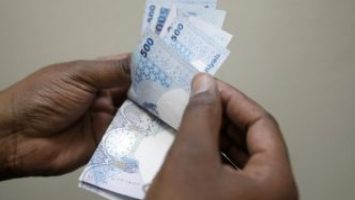 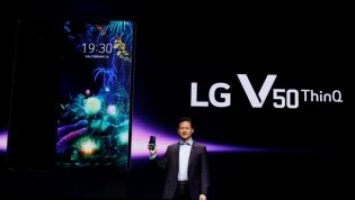