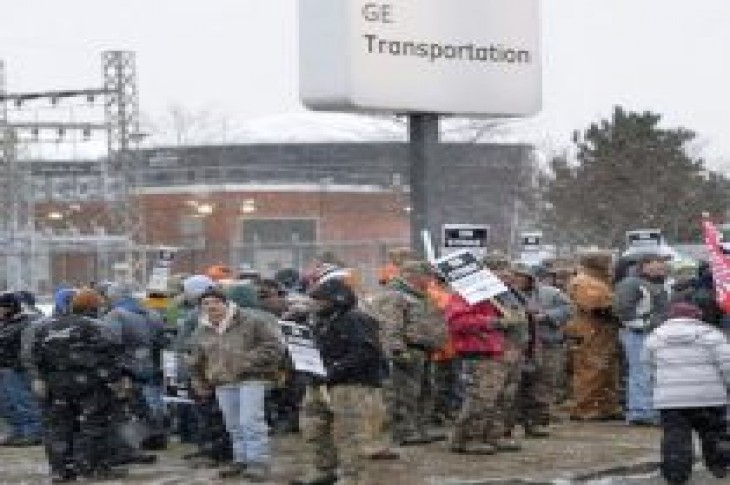 Workers at a General Electric (GE) locomotive factory are on strike following Wabtec’s merger with the facility.

According to union members, leading up to the strike Wabtec pushed to introduce mandatory overtime, 38-percent wage cuts for new workers and the right to use temporary workers.

“We asked for a 30-day interim agreement to basically give us a chance to negotiate a fair contract,” explained Scott Swalson, president of United Electric Union 506. “They weren’t interested in that, and we bargained until about two o’clock this morning and we just couldn’t come to a mutual agreement.”

Vermont Senator and 2020 presidential candidate Bernie Sanders expressed his support for the strike on Twitter Tuesday.

Americans are sick and tired of corporate America and their wealthy CEOs ripping off working families. I'm proud to stand with the locomotive manufacturing workers of @ueunion Local 506 and 618 in their fight against GE/Wabtec to maintain decent wages and working conditions. https://t.co/q20Iafo8XN

This is the first strike to occur in this facility since GE’s company-wide strike of 1969 and 1970 that lasted fourteen-weeks.

General Electric has faced a host of financial distress in recent years, and its stock has dropped from $600 billion in 2000 to $70 billion in 2019. The merger with Wabtec follows a long-line of moves by the company to stay afloat, including their ongoing attempt to sell their light bulb company and the exit of media conglomerate NBC Universal in 2013. 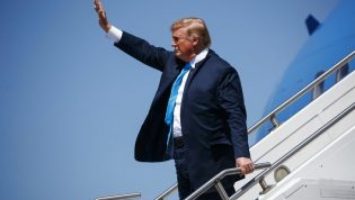 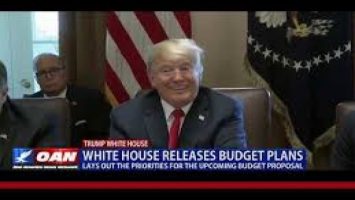