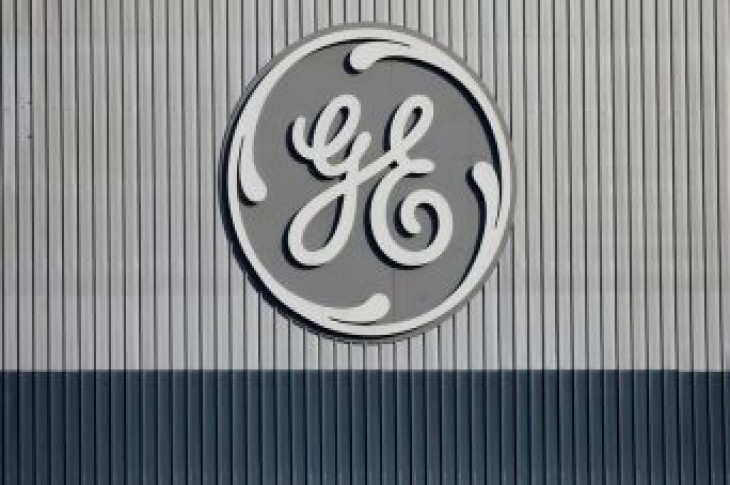 STRASBOURG, France (Reuters) – General Electric (GE) has announced a plan to cut around 1,000 jobs in France, said a trade union source, in a move that could set the U.S. company at odds with the French government which has consistently urged GE not to cut French jobs.

GE’s planned job cuts would occur principally at its site in Belfort, in the east of France, added the source.

The Belfort site has been consistently at risk of job cuts, as GE looks to save money, and French Finance Minister Bruno Le Maire said earlier this month that he had asked GE not to close any sites in France.

Last month, GE reported in its first quarter results that it had generated more profit and lost less cash than expected, although new CEO Larry Culp warned it still had issues over negative cash flow pressures. 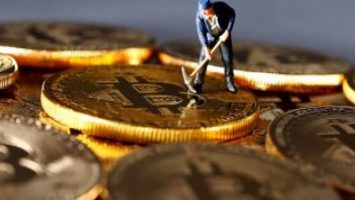 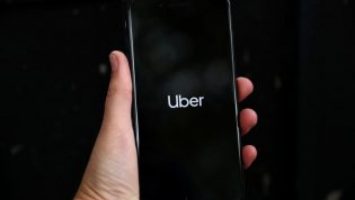