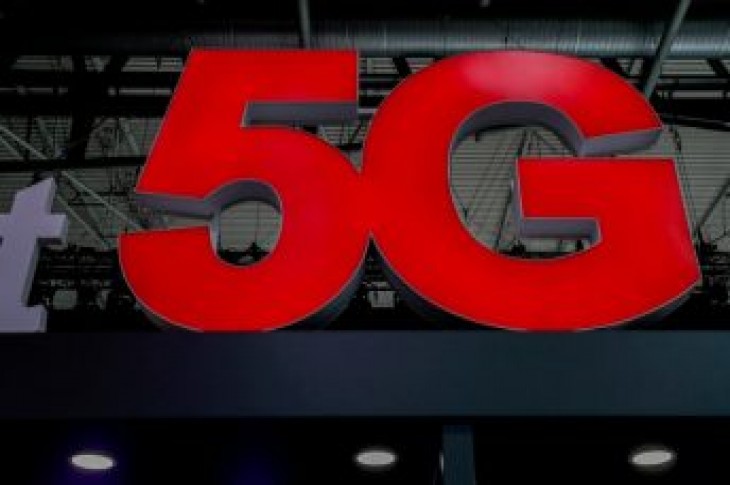 BONN, Germany (Reuters) – The way Germany’s 5G auction is being run is creating a shortage of spectrum that risks forcing up costs and leaving operators short of cash to build next-generation networks, Deutsche Telekom CEO Tim Hoettges said on Thursday.

“An artificial shortage of public resources is being created, which may push up the price,” Hoettges told the company’s annual general meeting in Bonn, adding: “In the end, there is no money for the build-out.”

German regulators have carved out a slab of frequency suited for use in high-tech ‘connected’ factories, and will allocate that on a regional basis directly to industrial companies later this year.

Four operators are, meanwhile, vying for a total of 420 MHz of spectrum in the 2 GHz and 3.6 GHz bands in an auction that started last week, with combined bids topping 1 billion euros ($1.1 billion) on Wednesday evening.

Industry analysts expect the amount raised at the open-ended auction – in which Vodafone, Telefonica Deutschland and new entrant 1&1 Drillisch are also taking part – to reach 3 billion euros or more.

A court threw out challenges filed by the operators to halt the auction. Litigation is still outstanding that could put the auction’s results to the test retroactively, the industry says.

Hoettges repeated earlier complaints about delays to winning local approvals to erect new telecoms masts in Germany, which can take two years or more, and urged the authorities to lighten regulation to encourage investment.

He also called for more infrastructure sharing, in which competitors can install antennas on the same towers, as a way to ease the cost of building out 5G networks.

“We build the mast, and others can use it to mount their antennas. Particularly in rural areas, where coverage gaps are still large,” he said. 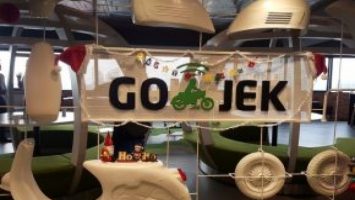 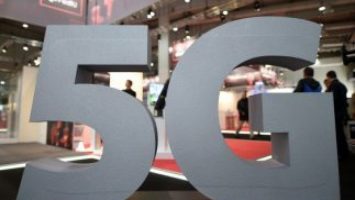