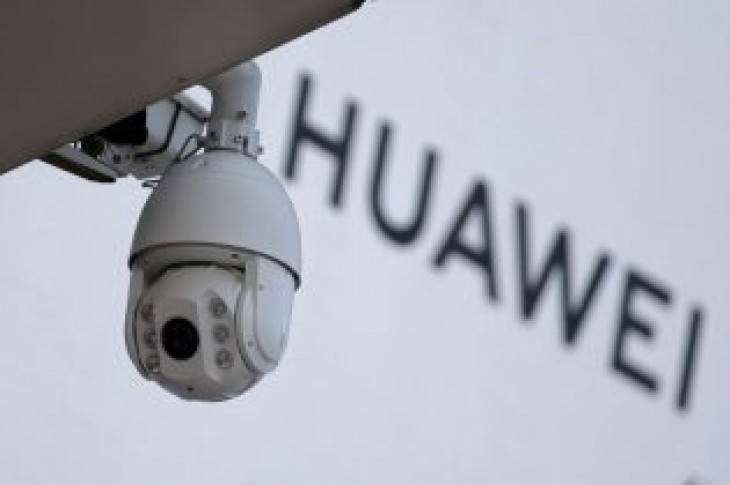 BERLIN (Reuters) – Germany’s federal cybersecurity agency is investigating whether China’s Huawei Technologies could be a security threat after warnings from other countries, the Funke group of newspapers reported on Friday, citing Economy Minister Peter Altmaier.

The government currently has no own information on whether the Chinese company could be a security threat, Altmaier was quoted as saying, adding that the Federal Office for Information Security (BSI) had been activated.

Altmaier told Funke that talks on security standards for the mobile network were ongoing, adding that Germany needed to protect itself “in all sensitive areas, from hospitals to telecommunication.”

His comments appeared to push back against reports that Berlin had reached a consensus not to exclude Huawei from building next-generation 5G networks, deciding instead to impose tougher compliance rules on foreign vendors.

Huawei, the global networks market leader with annual sales exceeding $100 billion, faces international scrutiny over its ties to the Chinese government and suspicion Beijing could use its technology for spying. The company denies this. 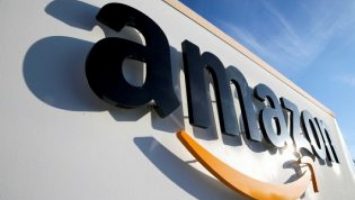 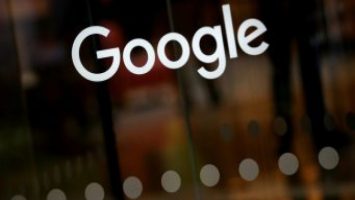