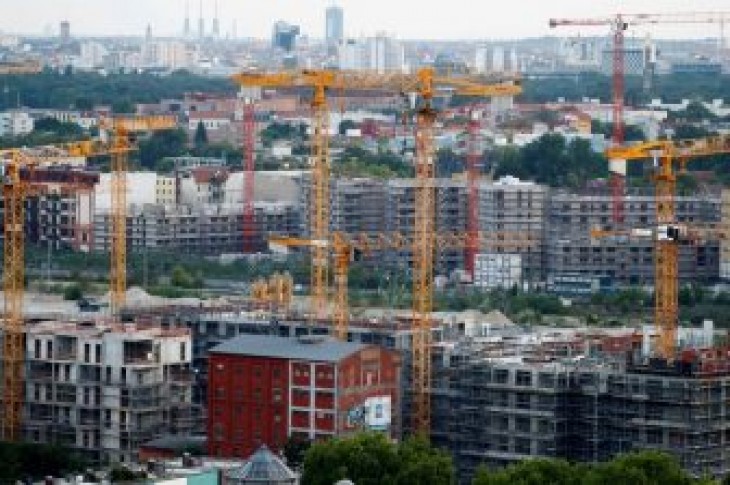 BERLIN (Reuters) – German business morale fell for the sixth time in succession in February, a survey showed on Friday, reflecting concern among company executives about a continuing slowdown in Europe’s largest economy.

The Munich-based Ifo economic institute said its business climate index fell to 98.5, the lowest level since Dec. 2014. This was also lower than a consensus forecast of 99.0.

“The German economy remains weak,” Ifo President Clemens Fuest said in a statement. The institute said the index as well as other indicators pointed to a growth rate of 0.2 percent in the first quarter.

The outlook for the export-dependent German economy has been clouded by trade frictions and the risk of Britain leaving the European Union next month without a deal.

Economists said the continuous slide of the closely watched Ifo index suggested that companies remained worried that the German economy could suffer more damage should the United States fail to resolve its trade disputes with both China and the EU.

Of particular concern to German businesses is U.S. President Donald Trump’s threat to impose tariffs on cars and auto parts imported from the EU, which would particularly hurt Germany’s massive automotive sector.

“The closer we get to Brexit and a decision on U.S. tariffs on cars, the more those issues will weigh on the confidence of companies,” said Andreas Scheuerle of DekaBank. “The small waves are getting bigger. In this stormy sea companies are reefing their sail.” 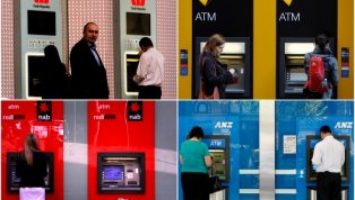