BERLIN (Reuters) – The German cabinet gave the green light on Wednesday for Bundesbank President Jens Weidmann to extend his term for another eight years, a government source said.

Weidmann’s first term expires at the end of April and the cabinet’s decision paves the way for him to stay for a second term.

The extension would in theory keep Weidmann in the mix as a possible successor to ECB chief Mario Draghi, whose job will become available at the end of October, though Bank of France Governor Francois Villeroy de Galhau is seen as frontrunner. 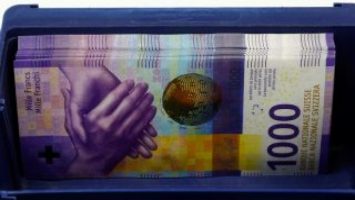