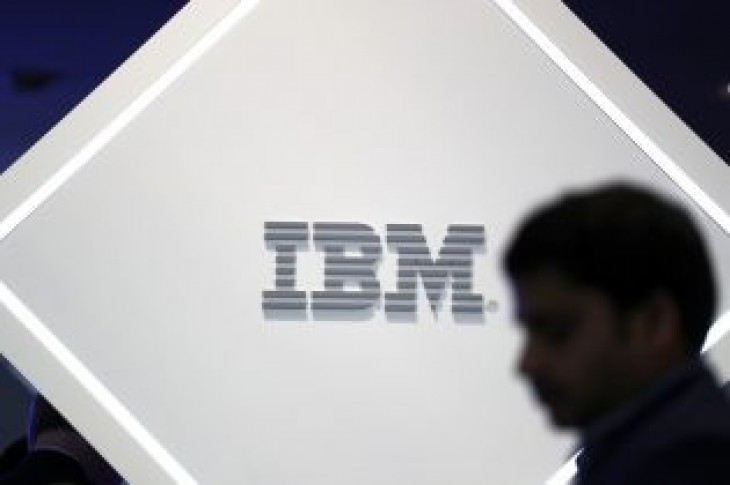 FRANKFURT (Reuters) – Germany’s anti-trust office is extending its review of a mainframe computing deal between T-Systems, the IT services arm of Deutsche Telekom, and IBM, it said on its website on Tuesday.

The review period is being extended by two weeks to July 9, the Federal Cartel Office said in an update on the deal for IBM to acquire assets from T-Systems in IT services and outsourcing, and mainframe computing.

The two firms have declined to comment in detail on the mainframe alliance, announced in January, but reports at the time said IBM would pay 860 million euros ($962 million) for the business that employs 400 staff.

T-Systems CEO Adel Al-Saleh, drafted in to turn around the underperforming business at the start of 2018, has cut staff, closed offices and is shifting some jobs offshore to try to generate sustainable profits and cash flows.

No comment was immediately available from T-Systems or IBM. 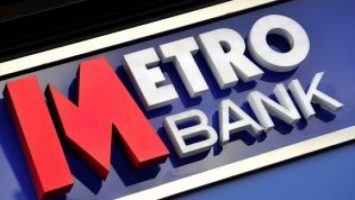 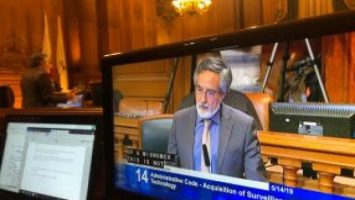