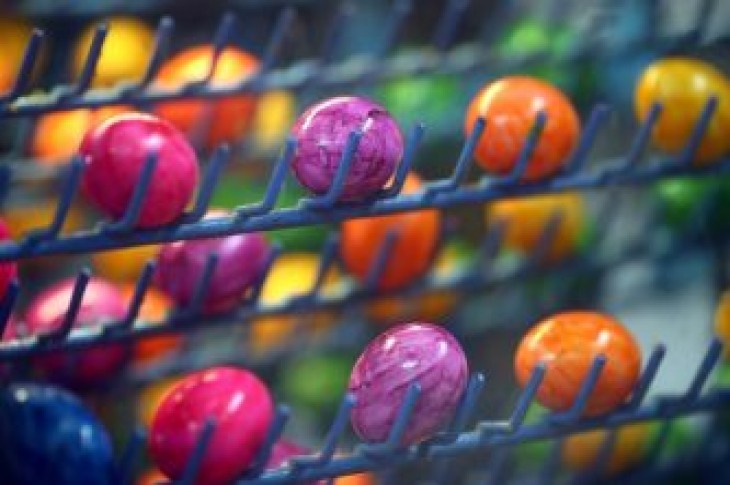 BERLIN (Reuters) – German consumer morale cooled slightly heading into June to hit its lowest level in more than two years as shoppers became less willing to buy and more downbeat about the growth outlook of Europe’s largest economy, a survey showed on Tuesday.

The GfK consumer sentiment indicator, based on a survey of around 2,000 Germans, fell to 10.1 points from a downwardly revised 10.2 in the previous month.

This was the lowest reading since May 2017 and undershot a forecast of 10.4 points.

The data suggests that household spending could weaken at the end of the second quarter after Ifo’s business sentiment survey showed that a recession in manufacturing is spilling over to parts of the services sector.

Domestic demand has become a key pillar of economic support in Germany, providing a buffer against external shocks such as U.S. President Donald Trump’s ‘America First’ trade policies and Britain’s chaotic departure from the European Union.

In the first three months of 2019, consumers were the main driver of a growth rebound of 0.4% quarter-on-quarter as shoppers are reveling in record-high employment, inflation-busting pay hike and low borrowing costs.

GfK said the gap between consumers’ income expectations and their view on the economy as a whole continued to widen.

The sub-index for income expectations rose to 57.7 points while the indicator measuring expectations for the wider economy fell to 1.7, the survey showed.

Despite the drop in GfK’s headline figure, researchers are still expecting consumer spending to increase by roughly 1.5% this year. “Domestic demand will be an important pillar of economic growth,” GfK researcher Rolf Bürkl said.

NOTE – The consumer climate indicator forecasts the development of real private consumption in the following month. An indicator reading above zero signals year-on-year growth in private consumption. A value below zero indicates a drop in comparison with the same period a year ago. According to GfK, a one-point change in the indicator corresponds to a year-on-year change of 0.1 percent in private consumption. The “willingness to buy” indicator represents the balance between positive and negative responses to the question: “Do you think now is a good time to buy major items?” The income expectations sub-index reflects expectations about the development of household finances in the coming 12 months. The additional business cycle expectations index reflects the assessment of those questioned of the general economic situation in the next 12 months. 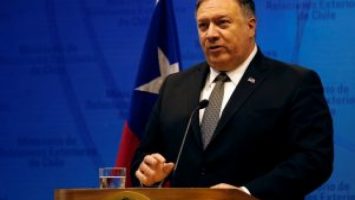 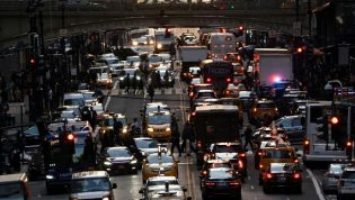