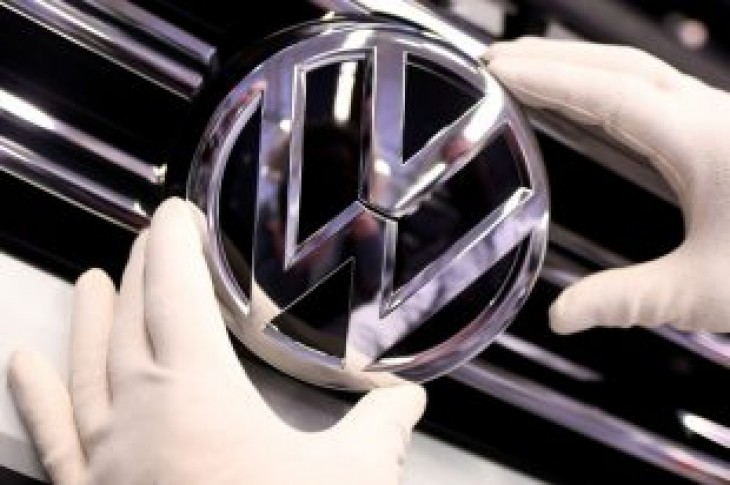 BERLIN (Reuters) – A German court on Wednesday said it won’t allow a second investor group action against Volkswagen AG and its controlling shareholder, Porsche SE, for allegedly failing to inform investors about the Diesel scandal in 2015.

Investors have brought multiple cases against Volkswagen and Porsche SE in the southern city of Stuttgart, arguing that the companies should have issued adhoc-statements earlier to inform the market about U.S. authorities starting to investigate the emissions cheating.

Stuttgart’s court of appeal said these cases could not be bundled in a group action against the companies as a similar lawsuit was already pending in the city of Braunschweig and according to German law, there could only be one such case at a time.

Group actions aim at facilitating legal actions brought by investors against companies as they bundle a large number of individual cases, allowing investors to team up and save litigation costs. 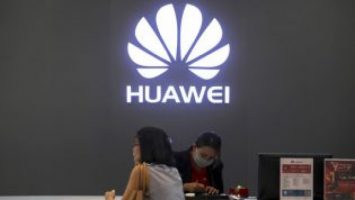 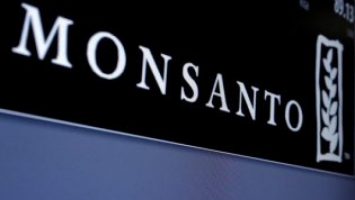