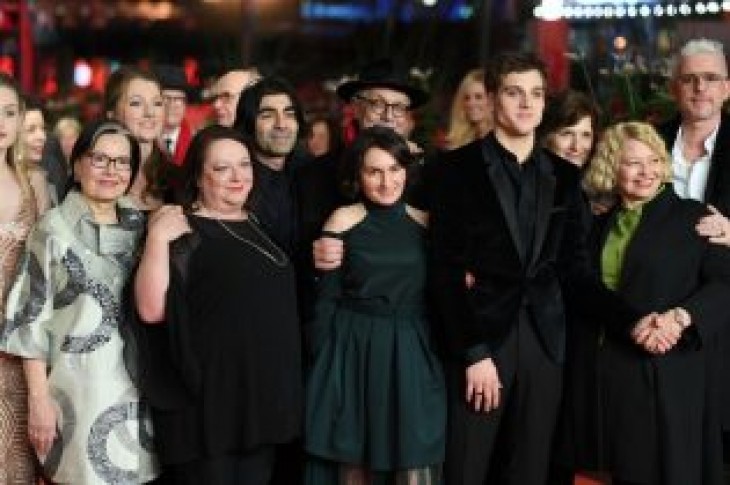 BERLIN (Reuters) – A disturbing German film showing the true story of a serial killer who preyed on women in Hamburg’s red-light district in the 1970s does not glorify violence but explores the humanity of victims and killer, the film’s director said.

Premiered at the Berlin Film Festival on Saturday, “The Golden Glove” is one of 17 films competing for the top prize.

Directed by Fatih Akin, the film tells the story of Fritz Honka, a short man with a squint, broken nose and rotten teeth who lured old, lonely women at “The Golden Glove” bar in the port of Hamburg to his attic apartment.

There, he would kill them and store their body parts.

“The idea is that every individual, the victims too, but also the murderer, have their dignity. And I thought that was a challenge, I didn’t know if I was up to it,” Akin said at a news conference.

“I didn’t want to justify him. The man is sick. But I wanted the audience to be with him on this journey.”

Shocking images of Honka sawing bodies of old, lonely, prostitutes after raping and killing them in alcohol-fueled bursts were upsetting but necessary, Akin said.

“If you make a film about sexual violence, then you have to show it … I am not celebrating the violence here,” he added.

Based on the novel of German author Heinz Strunk, the film delves into Honka’s background as an East German child with nine siblings, an alcoholic father and a troubled mother, before fleeing to Hamburg and drifting between jobs.

Honka, played by young German actor Jonas Dassler, killed at least four women between 1970-75 and was only arrested by coincidence after his apartment caught fire and decomposed body parts were found.

At a first media screening, some were offended by the film, which was made during the emergence of the #MeToo movement of women exposing sexual violence by often prominent men.

During filming, a female psychologist was on set to help actors deal with the rape scenes.

“Of course you think about #MeToo stuff you know and I support it and it’s a long discussion. But … it should not be that #MeToo creates a censorship,” Akin said. 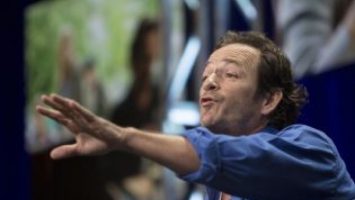 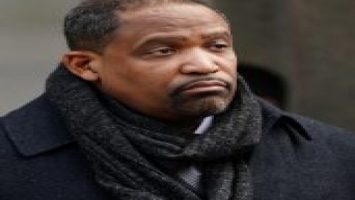