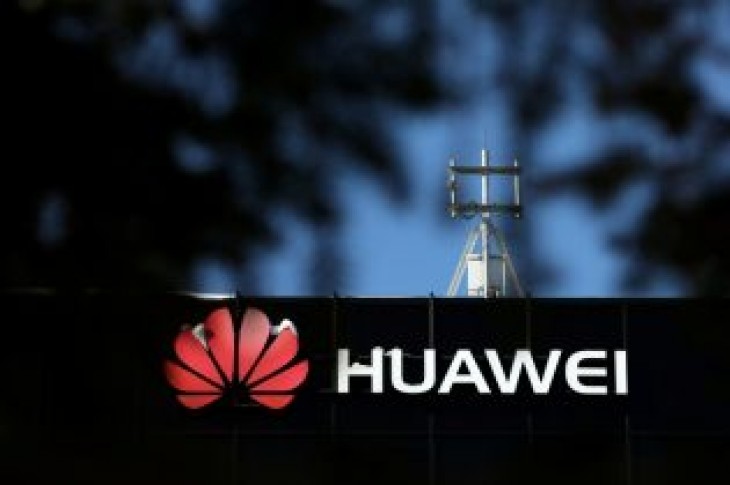 BERLIN (Reuters) – The German government will probably not take a quick decision on whether to allow China’s Huawei to build Germany’s 5G network, a government source said on Tuesday.

“There will probably not be a quick decision,” the source said.

Huawei, the world’s biggest producer of telecoms equipment, faces intense scrutiny in the West over its relationship with the Chinese government and allegations of enabling state espionage. The United States has called for its allies not to use its technology.

An auction for the next generation 5G mobile network is due to start in the second half of March.

Economy Minister Peter Altmaier had told Reuters on Friday that Germany planned to tighten the law on the security standards that must be met by telecoms operators bidding to participate in the build-out of next generation 5G telephony networks in Germany.

He said the issue of network equipment would not come up for a couple of months. 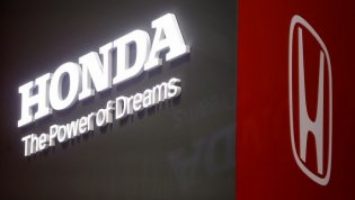 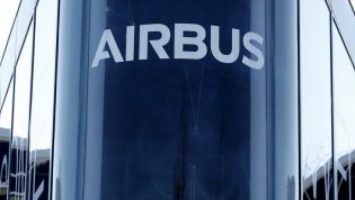