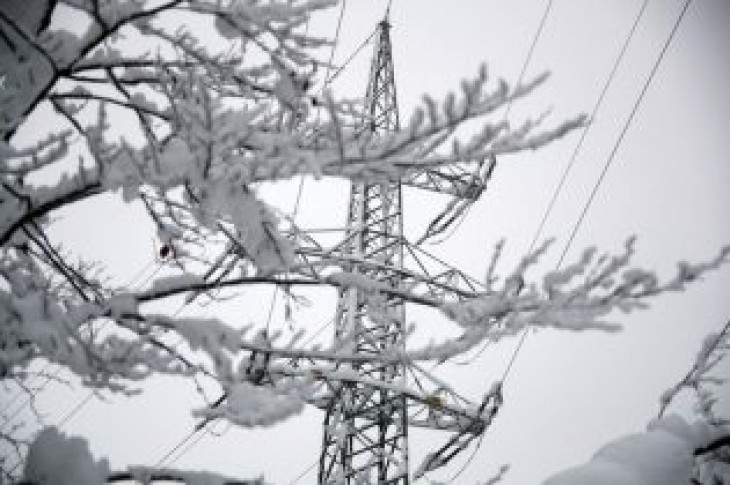 Last year, Germany raised its target for the contribution of renewables to 65 percent by 2030 from 50 percent in a bid to reduce CO2 emissions by 55 percent over 1990 levels. It is set to miss a 2020 target aimed at cutting emissions by 40 percent.

About two fifths of power needs in Europe’s largest economy are now met by renewables, but this needs to rise as it seeks to close nuclear plants by 2022 and coal power stations by 2038.

As a result, power grids need to be extended to reach renewable energy sites. This will include new transmission lines to connect the industrial south with northern wind power farms.

The four main TSOs — EnBW’s TransnetBW, 50Hertz, TenneT, and Amprion — said in a statement that an additional 18 billion to 27 billion euros would be needed to link up offshore wind farms.

Total spending of 70 billion to 79 billion euros over 12 years would be shouldered by consumers via higher grid fees, which account for about a quarter of their electricity bills.

However, the energy regulator Bundesnetzagentur said between a quarter and a third of costs estimated by TSOs in the past were not approved.

The TSOs demands include adding two more cross-country lines on top of three underground ones already planned for 2025.

Between a quarter and half of power demand in southern Germany will have to be met by renewable generation in the north, where plants now generate double the north’s needs.

The additional lines to be built would run from Schleswig-Holstein to Baden Wuerttemberg via North-Rhine Westphalia, with capacity for 4 gigawatts (GW) over a distance of 1,160 kms (725 miles), the TSOs said.

“We will study the draft plan very carefully to decide whether all transport capacities are being exploited,” Peter Franke, vice president of Bundesnetzagentur, told a panel discussion at an industry event in Essen.

The regulator said in January it would seek to rein in run-away costs, especially as Germany’s long-term plan to quit coal generation would demand new spending. 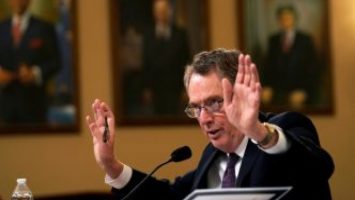 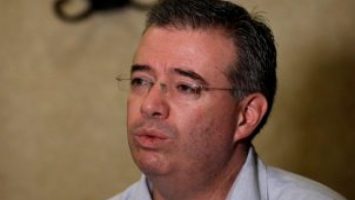