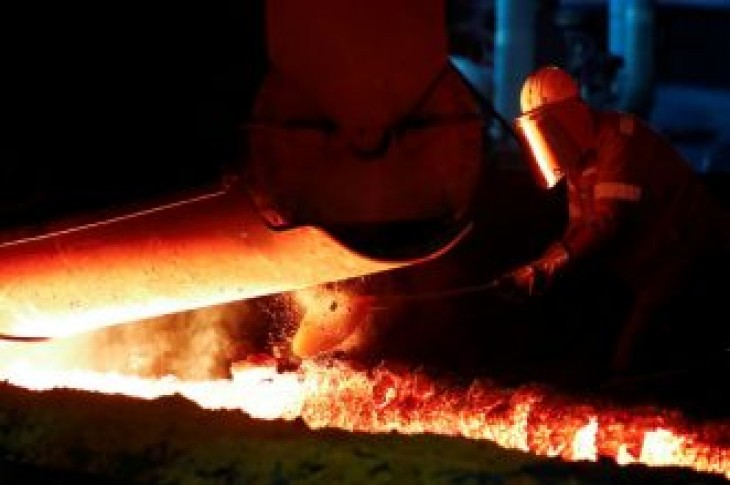 Industrial output increased by 0.3 percent on the month, data released by the Statistics Office showed on Thursday. A Reuters forecast had pointed to a rise of 0.1 percent.

The March reading was revised up to 0.8 percent from 0.6 percent. 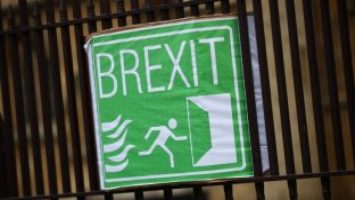 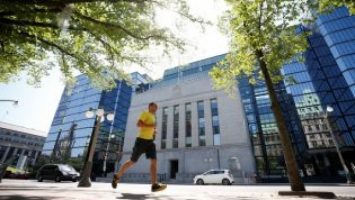