BERLIN (Reuters) – German industrial output rose unexpectedly in March, helped by higher production of consumer and intermediate goods, offering a glimmer of hope for Europe’s biggest economy which is suffering from trade frictions and Brexit uncertainty.

Industrial output increased by 0.5 percent on the month, defying a forecast for a 0.5 percent fall, data released by the Statistics Office showed on Wednesday.

February’s reading was revised down to an increase of 0.4 percent from a previously reported 0.7 percent rise. 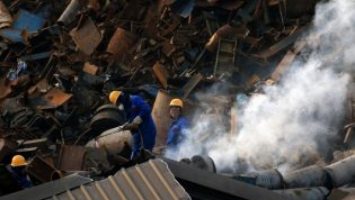 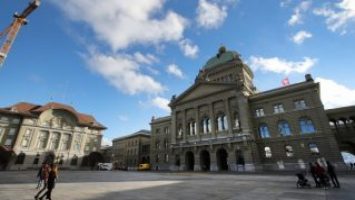