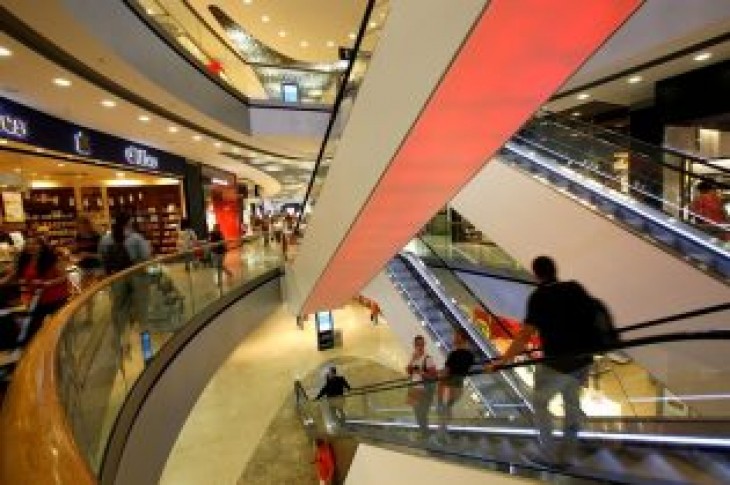 German consumer prices, harmonized to make them comparable with inflation data from other European Union countries, rose by 1.7 percent year-on-year after posting the same increase in the previous month, the Federal Statistics Office said.

The ECB targets inflation of close to but below 2 percent for the euro zone as a whole.

On the month, EU-harmonized prices rose by 0.5 percent, the preliminary numbers showed. 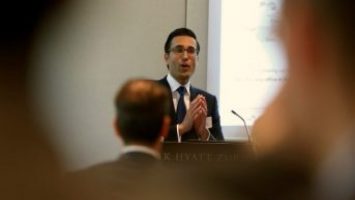 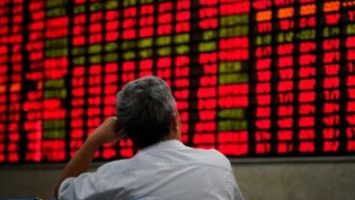