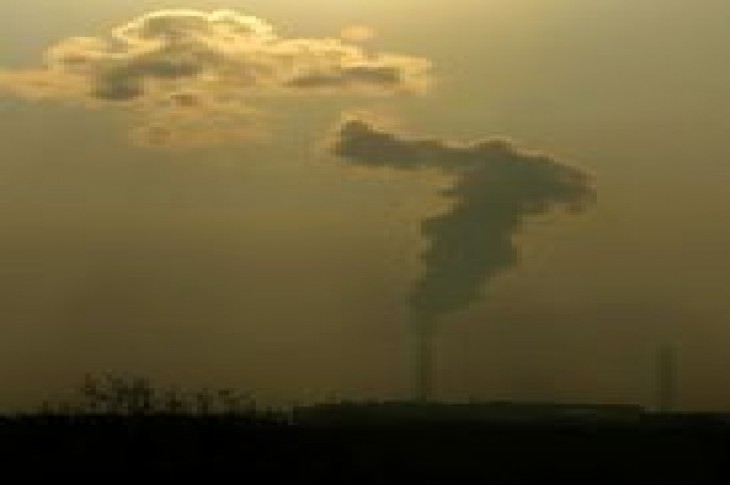 BERLIN, (Reuters) – Activity in Germany’s export-dependent manufacturing sector decreased in May, a survey showed on Monday, hobbled by both declining new orders and a sharp fall in employment.

IHS Markit’s Purchasing Managers’ Index (PMI) for manufacturing, which accounts for about a fifth of the economy, fell to 44.3, close to its lowest level since 2012. That matched a flash reading and below the 44.4 reading recorded in April.

The slight drop as well as a slower decline in new orders for the second month running suggested that the manufacturing sector – which has been contracting since January on unresolved trade disputes and a slowing world economy – was stabilizing.

Another sign that stabilization could come in the months ahead was reflected in future expectations being less pessimistic than in April.

Still, the slump is prompting manufacturers to trim staffing levels. The survey showed employment had fallen the most in almost six and a half years.

The slowdown has started to spill over into an otherwise solid labor market that has been providing impetus to a consumption-driven growth cycle.

German unemployment rose for the first time in nearly two years in May. If the trend continues, the signs of stress seen among manufacturers could replicate themselves in the services sector, which is more dependent on the local economy.

Detailed PMI data are only available under license from Markit and customers need to apply to Markit for a license. 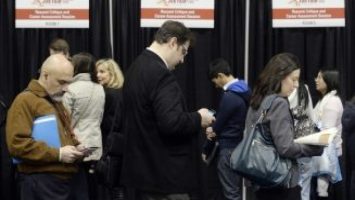