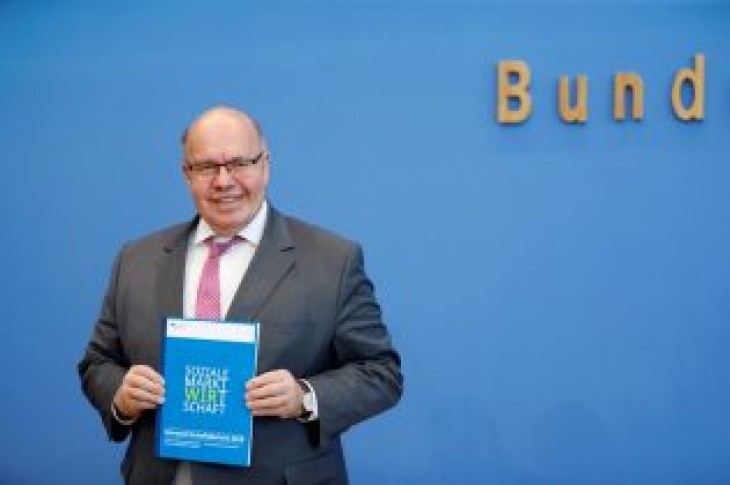 BERLIN (Reuters) – Economy Minister Peter Altmaier said on Wednesday that Germany had experienced years of good economic development and he believed that could continue if the government implemented smart policies.

The economy will grow by 1.0 percent this year, slowing from 1.5 percent in 2018, the ministry said, confirming a slashed 2019 projection reported by Reuters last week.