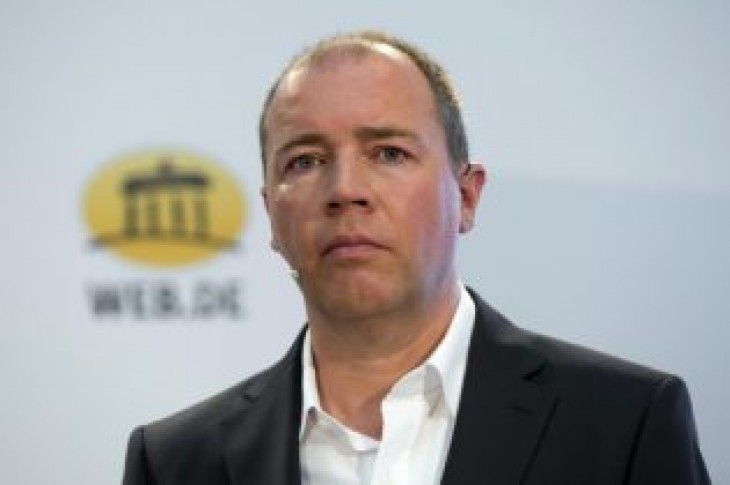 FRANKFURT (Reuters) – Internet billionaire Ralf Dommermuth said on Thursday he wanted to seize the chance to become Germany’s fourth mobile network operator, but was prepared to walk away if the cost turns out to be prohibitive.

The 55-year-old tycoon who owns 40 percent of United Internet is, through its 1&1 Drillisch unit, taking on the three existing operators in a 5G spectrum auction where bids so far have topped 1 billion euros ($1.1 billion).

The prospect that Drillisch could abandon its profitable existence as an asset-light virtual mobile operator has spooked some investors, sending shares in both companies down by more than a third over the past 12 months.

A revenue and profits outlook short of market expectations, as well as guidance that Drillisch would slash its dividend if it prevails in the 5G auction, sent its shares down by as much as 14.5 percent to their lowest since July 2016 on Thursday.

Dommermuth, in an interview, said he had his eye on the long-term returns from building and owning a network rather than renting – as Drillisch does now. Axing its dividend would ensure that it has the money to back that ambition, he said.

“There’s a difference between being a tenant and an owner,” he told Reuters.

“If I’m a tenant, then I pay rent every month. If I’m an owner, then I must invest. If I invest, I can borrow but I also need to put in my own money.”

Drillisch would propose a dividend of 5 euro cents should it buy 5G spectrum. If it fails to do so, it would pay out 1.80 euros, up 20 cents on last year. United Internet, which owns 73 percent of Drillisch, would make a similar binary proposal.

Axing the Drillisch dividend would save 310 million euros, analysts at Citi said in a note that described the move as a reset that may clear the deck but not the uncertainty.

Drillisch earlier forecast that revenues would rise by 4 percent this year, while earnings before interest, taxation, depreciation and amortization would gain by 10 percent – short of market expectations.

Drillisch is vying with Deutsche Telekom, Vodafone and Telefonica Deutschland in the 5G auction, proceeds of which analysts expect to reach 3 billion euros or more.

Deutsche Telekom CEO Tim Hoettges warned on Thursday that auction costs could spiral because, in his view, the network regulator had not made enough spectrum available.

“We don’t know how the frequency auction will end. That’s why we are saying we only want to pay a statutory minimum dividend, if we are able to acquire spectrum and build up an own network,” said Dommermuth.

Drillisch has lined up 2.8 billion euros in bank financing to support its 5G ambitions.

Dommermuth also has a fallback option in the form of guaranteed access to 30 percent of Telefonica’s network capacity – a remedy required by European Union regulators to approve the Spanish-owned operator’s 2014 takeover of E-Plus.

This could be extended for up to 10 years and would cover national roaming under 5G, said Dommermuth.

“We will only bid if it makes sense for us,” he said. “We aren’t under pressure to do anything.” 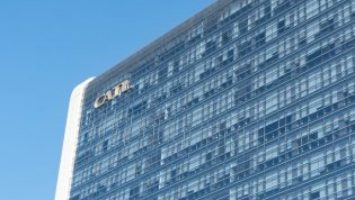 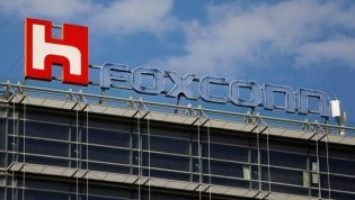