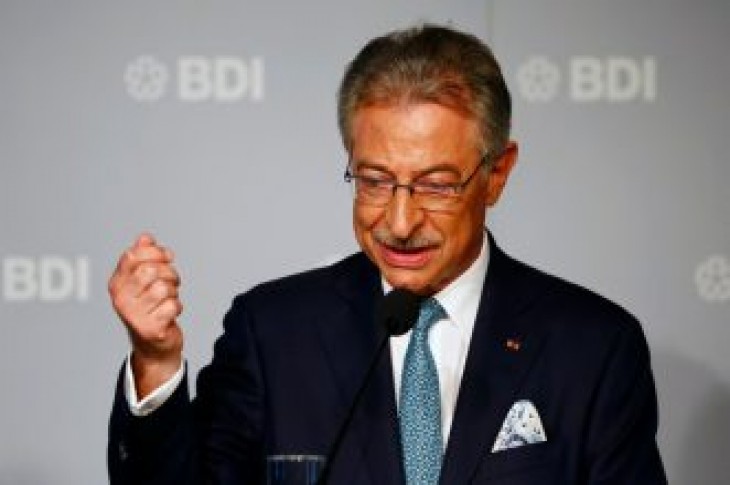 BERLIN (Reuters) – Chancellor Angela Merkel’s fractious ruling coalition must get its act together and win back trust quickly, the head of the Federation of German Industries (BDI) said on Tuesday, calling for clarity on the government’s climate protection policies. 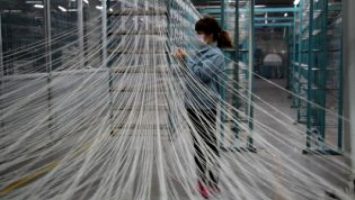 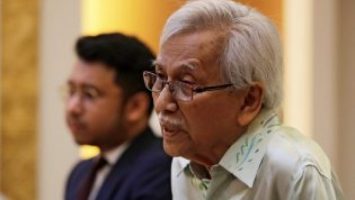