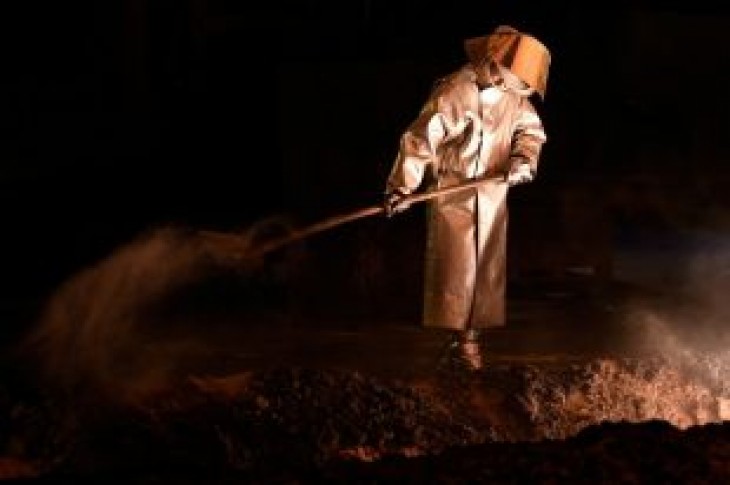 BERLIN, Feb 21 (Reuters) – Growth in Germany’s services sector accelerated to a five-month high in February, a survey showed on Thursday, compensating for the second successive monthly contraction in manufacturing.

The diverging trends suggest the services sector, which relies on private consumption for growth, will continue to provide impetus for an economy hurt by weakening manufacturing exports.

The development in both sectors that together account for more than two-thirds of the economy meant that IHS Markit’s flash composite Purchasing Managers’ Index (PMI) rose to a four-month high of 52.7 from 52.1 the previous month.

The index measuring activity in the manufacturing sector fell to a 74-month low of 47.6, staying below the 50.0 mark that separates growth from contraction for the second month in a row.

“While strong fundamentals in the domestic market are driving growth in services business activity, falling exports continue to weigh on the performance of the manufacturing sector,” said Phil Smith, principle economist at IHS Markit.

Germany’s exporters are facing headwinds from trade disputes between the United States and both China and the European Union. The prospect of Britain leaving the European Union next month without a deal is also dampening the business outlook.

The manufacturing sector has also been hit by stricter emission standards that have created bottlenecks in new car registrations as well as low rainfall in the Rhine region, which has hindered chemicals deliveries through waterways.

All this has translated into a slowdown in Europe’s biggest economy, which registered it weakest growth rate in five years last year.

The economy has been relying on consumption for growth. A robust labor market, rising wages and low interest rates have been supporting the consumption-driven cycle.

The strength of the labour market was reflected in the PMI survey, which showed the rate of job creation in the manufacturing sector was robust despite the contraction.

“The strength in employment is perhaps surprising given the order book situation and lack of pressures on capacity, but goods producers are seemingly looking through the current soft patch in demand,” said Smith. 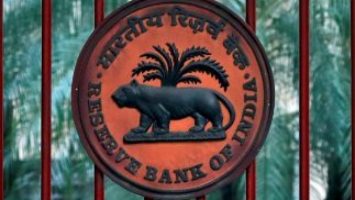 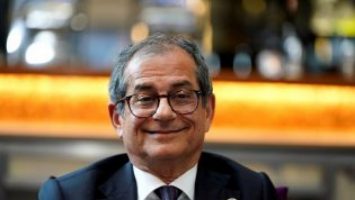