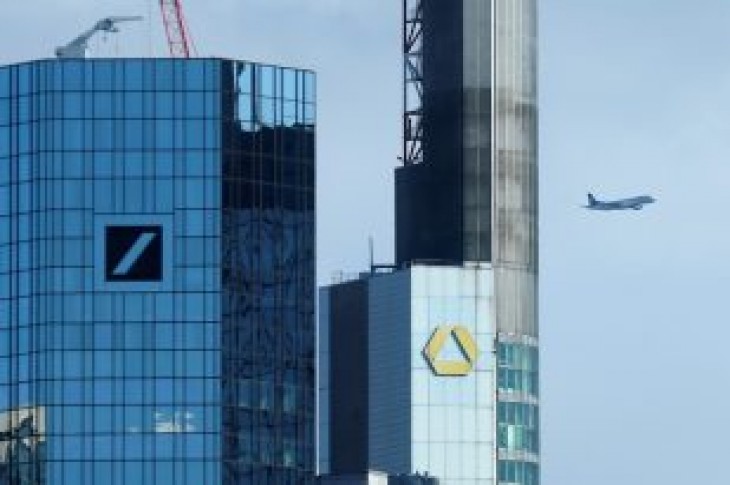 FRANKFURT (Reuters) – Some 43 percent of Germans are against a merger between Deutsche Bank and Commerzbank, a survey showed on Friday, while only 17 percent are in favor.

The Insa survey of 2,012 people for Bild newspaper also found that 30 percent of those polled had no opinion about a merger between Germany’s two largest banks, while 10 percent didn’t answer the question.

When only considering those with an opinion, 71 percent were against a merger, while 29 percent were in favor, Bild reported. Older respondents were more likely to disapprove.

The two banks announced last week that they were in talks to merge. Together they employ about 140,000 people, and unions have warned that a tie-up could result in as many as 30,000 job losses. 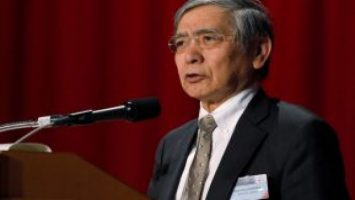 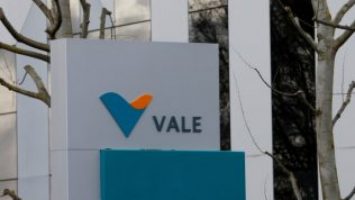