LONDON (Reuters) – European Central Bank presidential hopeful Finland’s Olli Rehn underlined his claim to the position on Wednesday, saying that like in football, Germany can sometimes be beaten.

Rehn, who sits on the ECB Governing Council, is tipped as a potential successor to Mario Draghi when the ECB president leaves on Oct. 31 alongside the likes of Germany’s Jens Weidmann and France’s Benoit Coeure and Francois Villeroy de Galhau.

Rehn told a Reuters Breakingviews event, referring to the sporting mantra that Germany often tends to win crunch soccer games, “I would say that Germany can be beaten.”

“Nationality should not play a role with regards to the appointment of the next ECB president.” 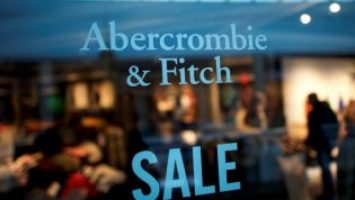 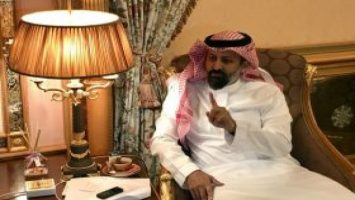