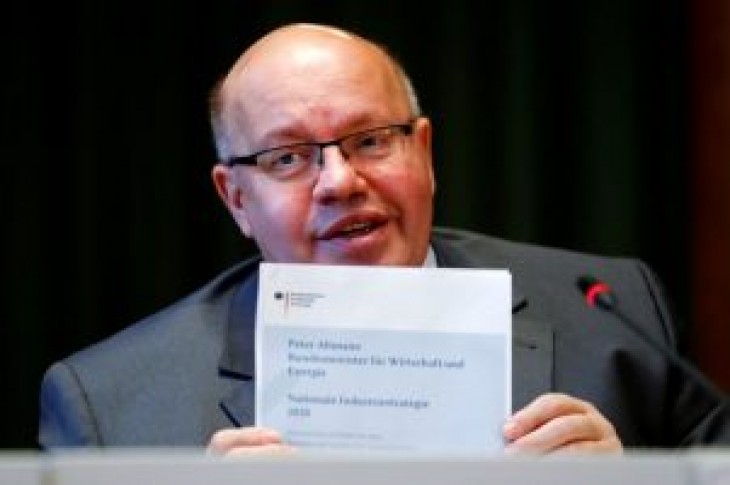 BERLIN (Reuters) – German Economy Minister Peter Altmaier has rebuffed increasing criticism of his shift towards a more interventionist industrial policy, saying it will lead to improved global competition “by adapting rules to reality”.

The new policy envisages the state supporting and protecting “national champions” in Germany and the European Union so they can better compete with rivals from China and the United States.

In a marked shift from Germany’s traditionally hands-off approach to business, the government plans to pass legislation by the end of 2019 to create a state-owned fund that could foil takeovers of key companies by Chinese and other foreign firms, senior government officials have told Reuters.

“My strategy has fueled a constructive debate,” Altmaier tweeted late on Tuesday in a short defense of his plans.

Altmaier, a confidant of Chancellor Angela Merkel, said Germany would continue to advocate “fair and open” markets while eyeing better framework conditions within the EU to support new technologies in areas such as artificial intelligence.

Germany and France have earmarked 1.7 billions euros to support the local development and production of battery cells for electric vehicles to break the dependence of EU carmakers on Asian suppliers.

Altmaier has also floated the idea of creating a pan-European artificial intelligence company that could be backed by governments through minority stakes, as Germany and France did with their political support for planemaker Airbus.

Gabriel Felbermayr from the IfW Kiel Institute for the World Economy urged Altmaier to maintain the EU’s “well-functioning” competition policy.

The German government should continue to push for a level playing field in relations with Beijing that means “opening up China rather than imitating it”, Felbermayr said.

Jeromin Zettelmeyer from the Peterson Institute for International Economics in Washington DC echoed such criticism.

“While the questions and concerns motivating the document are valid, the proposals are mostly misguided,” said Zettelmeyer who worked as chief economic adviser at Germany’s economy ministry from 2014 to 2016.

He criticized plans to raise the German share of manufacturing, to restrict non-EU imports of intermediate goods and to promote national champions in Germany and the EU.

Proposals to prevent some foreign takeovers and to ramp up state support for certain technologies were easier to justify, given either market failures or the risk of technological dependence on foreign companies susceptible to state interference, Zettelmeyer added.

“But even in these areas, the specific policies proposed may well do more harm than good.” 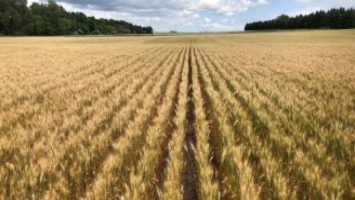 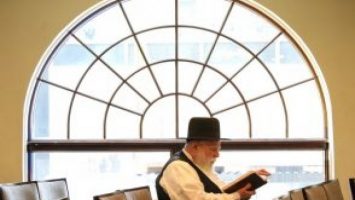