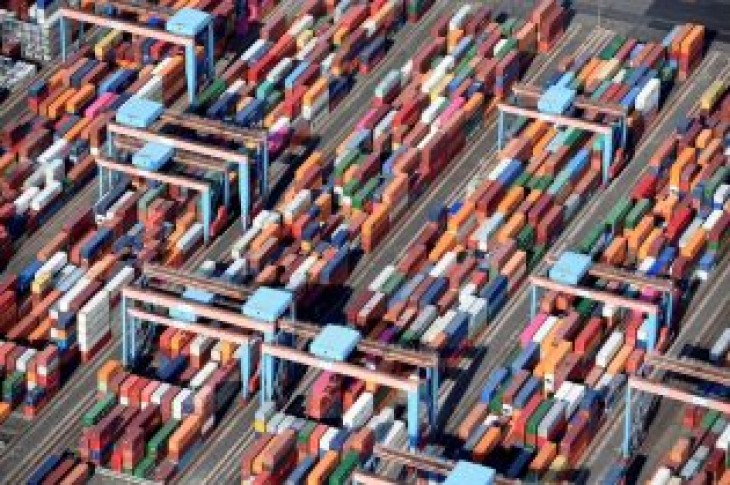 BERLIN (Reuters) – The German government has halved its economic growth forecast for 2019 to 0.5 percent from 1.0 percent due to weaker exports, the news magazine Der Spiegel reported late on Thursday.

It said the new forecast, which is to be released next Wednesday, could still change marginally.

The government expects gross domestic product to grow by 1.5 percent in 2020, Spiegel reported. 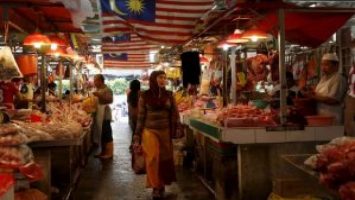 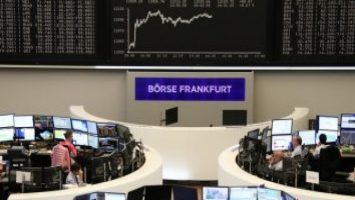