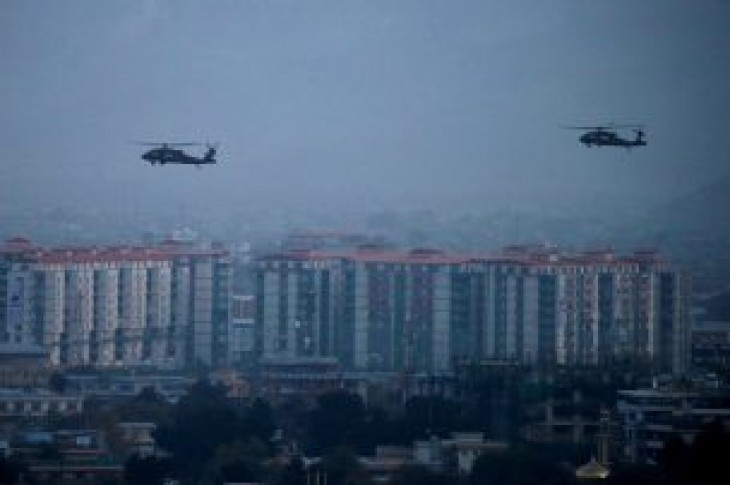 By Rupam Jain and Sabine Siebold

KABUL/BERLIN (Reuters) – Germany, a leading donor and member of the NATO-led coalition in Afghanistan, has been talking with the Taliban and the Afghan government in an effort to restart peace talks to end 18 years of conflict, officials said.

While the Taliban have been talking with U.S. officials since October about a withdrawal of international troops, they have so far refused formal talks with the Western-backed government, which they dismiss as a “puppet” regime.

Berlin’s special representative for Afghanistan and Pakistan, Markus Potzel, has visited Kabul for talks with the Afghan government and met Taliban officials in Doha at least twice this month.

“The current chance for a process towards a more peaceful Afghanistan should not be missed. If the friends of Afghanistan – and Germany is one of them – together can help in this effort, then we should do it,” Potzel said.

“In the end only the Afghans themselves, including the Taliban, can decide upon the future of their country.”

The chief U.S. negotiator in Afghanistan, Zalmay Khalilzad, in March said that a draft agreement had been reached on a withdrawal of U.S. forces in exchange for a commitment by the Taliban to cut ties with militant groups such as Al Qaeda.

But there has been no agreement yet on a ceasefire or a start to talks between the Afghan government and the Taliban, both seen as key conditions for a settlement.

An Afghan delegation had been due to meet Taliban officials in the Qatari capital Doha last month to build the basis for possible negotiations, but the meeting was canceled at the last minute after a dispute over the number of participants.

“We realize that U.S.-Taliban talks will gain momentum only if the insurgent leaders start engaging with the Afghan representatives,” a senior German official said, speaking on condition of anonymity.

Sohail Shaheen, spokesman for the Taliban’s political office in Doha, said that Germany was one among several countries to have offered help to seek a peaceful resolutions. The European Union and Indonesia are among those to have offered help, another Taliban official said, declining to be named.

Discussions were held with Germany about an Afghan-Taliban meeting in Germany but no decision has been made, Shaheen told Reuters.

The moves come at a time when the Taliban controls or exercises influence over more than half of Afghanistan.

At least 3,804 civilians were killed in the war last year, according to a United Nations report, plus thousands of soldiers, police and Taliban militants.

The involvement of Germany, the second-largest donor and an influential member of the 39-member NATO-led coalition in Afghanistan, follows concern among several U.S. allies at being excluded from the talks.

Germany, which last year spent 23 billion euros ($25.76 billion) in integrating hundreds of thousands of refugees from countries including Afghanistan, Iraq and Syria, also has pressing domestic reasons for promoting peace. Next year, parliament will have to approve the continued presence of 1,200 German troops in Afghanistan.

“Lawmakers will ask why they should extend the mandate again if there is no progress there whatsoever,” said Conrad Schetter, an Afghanistan at the Bonn International Center for Conversion, an independent think-tank. 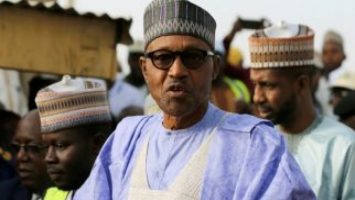 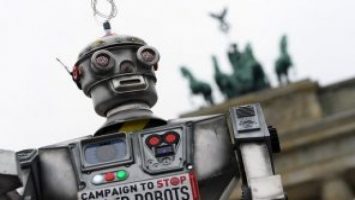