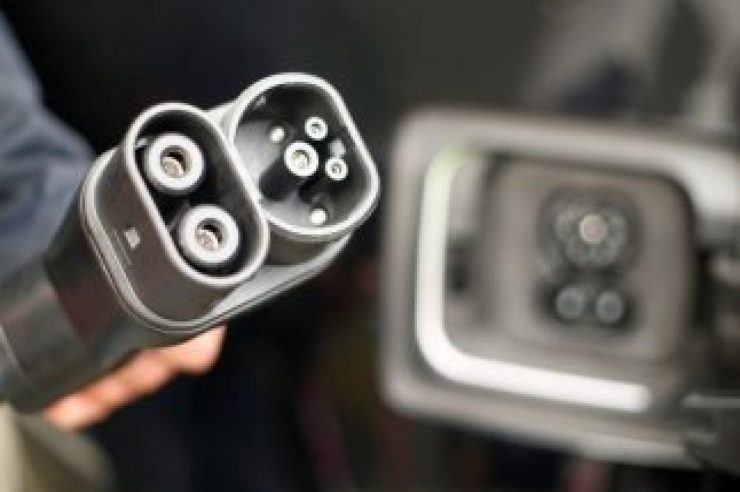 BERLIN (Reuters) – The German government will fund a research facility to offer firms in Germany know-how to develop battery cells for electric vehicles (EVs), the science minister said on Wednesday, seeking to compete with Asian producers which dominate the industry.

“The German car industry shouldn’t depend on Asian suppliers,” Karliczek told a business conference in Berlin. “This is not only a question of independence, but also a question of keeping the German economy competitive.”

She did not give a timeline for investing the funds or say if some cash would be offered directly to German firms, support allowed in certain conditions under European Union rules on developing new technology in areas of strategic importance.

The science ministry funds come on top of 1 billion euros earmarked by Economy Minister Peter Altmaier to support company alliances that are ready to invest in a large-scale production of electric car battery cells in Germany.

Europe’s biggest economy wants to protect its carmaking industry and secure jobs as vehicles shift away from using combustion engines.

The government would decide by mid-year where the research facility would be built and would proceed with construction swiftly after that, Karliczek said.

German firms BMZ group, Liacon Batteries, Customcells, EAS Batteries and TerraE would be involved in setting up the facility, the minister said. Switzerland-based battery maker Leclanche, which has most of its production sites in Germany, would also take part.

CATL said in July it would build its first European production site in Germany and the plant would supply carmaker BMW with lithium-ion batteries.

The European Commission launched its own European Battery Alliance (EBA) in 2017 in an effort to support EU production. So far, Sweden’s Northvolt has been the only serious European contender to emerge.

Germany wants to lay the groundwork in the months ahead for large-scale battery production in Europe. Economy Minister Peter Altmaier has said he expects investment decisions by two consortiums in the first quarter of 2019. 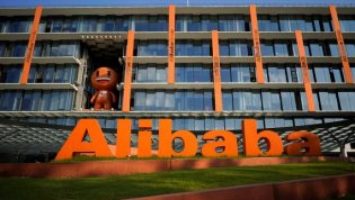 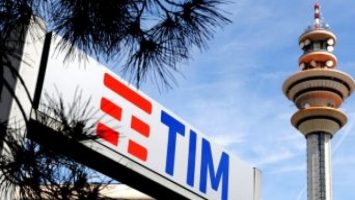