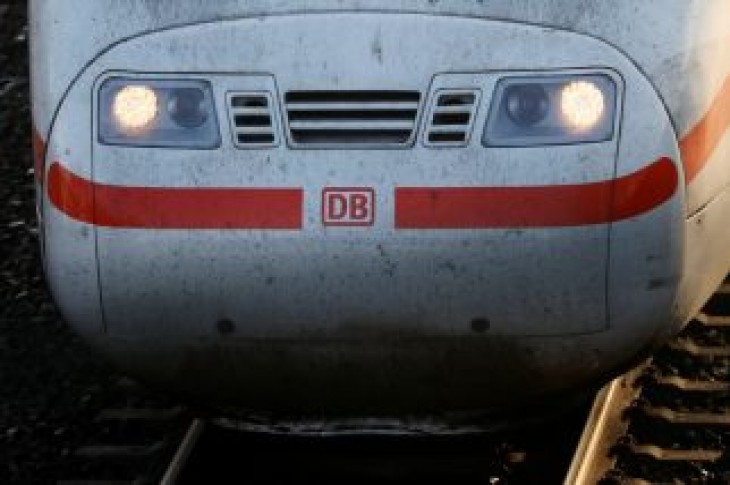 BERLIN (Reuters) – The German government wants to inject some 50 billion euros ($57 billion) into upgrading the national rail network over the next decade, mass-selling Bild newspaper reported on Sunday.

State-owned rail operator Deutsche Bahn is under pressure to improve its services and reduce train delays that have become an irritation for commuters.

The company is also facing financial strain. It has a debt mountain of 20 billion euros and its financing deficit is expected to hit 5 billion euros by 2023.

Deutsche Bahn has a deficit of 1.2 billion euros a year in costs for maintaining the rail network and Bild said the finance ministry wants to boost maintenance funds to 4.6 billion euros starting next year from 3.5 billion presently.

That amount should rise to 5.6 billion euros a year between 2025 and 2029, Bild said in an unsourced report.

A spokesman for Deutsche Bahn said he could not immediately comment on the report as negotiations with the government were ongoing. The Finance Ministry could not be reached for comment.

Net profit for the company fell by one third in 2018 to 540 million euros, people familiar with Deutsche Bahn’s financial results said last week. 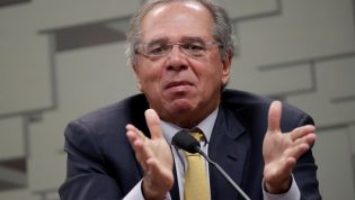 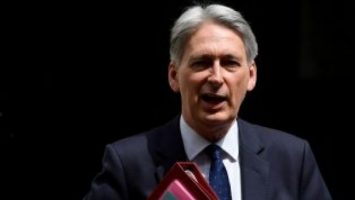