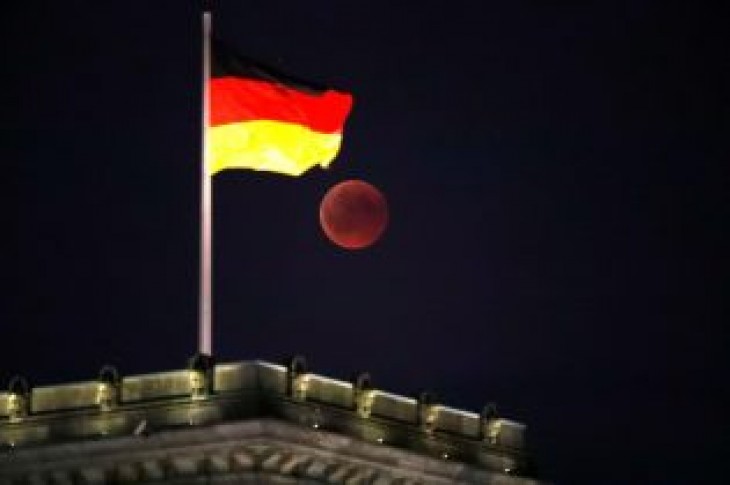 By Rene Wagner and Michael Nienaber

BERLIN (Reuters) – Germany’s current account surplus shrank but remained by far the world’s largest last year due to strong exports, according to data from the Ifo institute on Tuesday that is likely to renew criticism of Chancellor Angela Merkel’s fiscal policies.

The International Monetary Fund and the European Commission have urged Germany for years to do more to lift domestic demand as a way to boost imports, stimulate growth elsewhere and reduce global economic imbalances. Since he took office, U.S. President Donald Trump has also criticized Germany’s export strength.

Germany’s current account surplus, which measures the flow of goods, services and investments, was the world’s largest for the third year running in 2018 at $294 billion, followed by Japan with $173 billion, the Ifo figures showed. Russia came in third with a surplus of $116 billion.

When measured in relation to economic output, Germany’s current account surplus shrank for the third year in a row, however, falling to 7.4 percent in 2018 from 7.9 percent the previous year, according to the Ifo figures.

Since 2011, Germany’s current account balance has been consistently above the European Commission’s indicative threshold of 6 percent of gross domestic product and the surplus reached a record high of 8.9 percent in 2015.

The European Commission formally identified a macro-economic imbalance in Germany for the first time in 2014 and has confirmed this criticism every year since.

In its recommendations, the Commission says Germany should make use of its budget surplus to boost public investment and create favorable conditions for stronger real wage growth. The IMF has made similar recommendations.

German government officials have repeatedly said that Berlin’s fiscal and economic policies are not primarily designed to influence the current account balance.

They say the trade surplus is a result of market-based supply and demand decisions by companies and consumers around the world and that it is also shaped by other factors such as oil prices and exchange rates that are hard to influence.

Nonetheless, the government has decided to spend a large part of its budget surplus in the coming three years to increase childcare benefits, lower taxes and reduce contributions to the public health system, measures that are expected to support household spending. 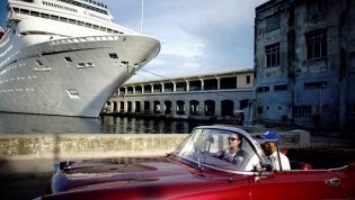