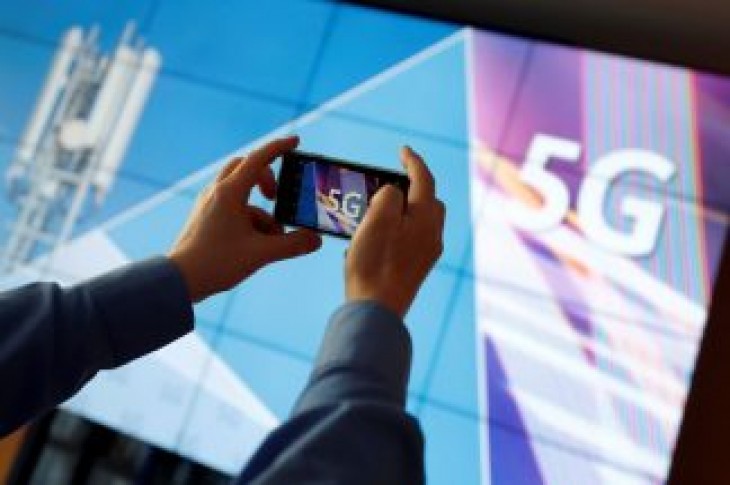 FRANKFURT (Reuters) – Germany’s auction of spectrum for 5G mobile services resumes on Tuesday after bidding slowed to a crawl last week before the Easter holiday, with the amount pledged by the four firms taking part currently around 5.4 billion euros ($6.1 billion).

More than a month in, the auction is shaping up to be one of the longest on record with 218 rounds completed so far – just shy of the 224 rounds in a similar auction in 2010.

But it’s far from being the most expensive – a 3G auction in 2000 raised 50 billion euros. Were things to wind up near current levels, auction proceeds would be broadly in line with amounts forecast by independent analysts.

The auction, being held in a former army barracks in the western city of Mainz, resumes at 1300 CET (1100 GMT) and will only end when no new bids are entered.

Industry bosses have expressed concern that the four-way battle would inflate costs and undermine their ability to invest the billions needed to build the 5G networks – as happened in a pricey spectrum auction in Italy last year.

Germany’s three existing operators — Deutsche Telekom, Vodafone and Telefonica Deutschland — and new entrant 1&1 Drillisch are vying for 41 blocks of spectrum in the 2 Gigahertz and 3.6 GHz bands.

These frequencies have a relatively short range and high data-carrying capacity, suiting them to use in running ‘connected’ factories – a German industrial policy priority.

Bidding has, however slowed to a crawl, with much of last week featuring contests in which just one block in the 3.6 GHz band changed hands at modest increments of 2 million euros, as the graphic below indicates.

Market leader Deutsche Telekom leads in 13 of the blocks on offer, with Vodafone ahead in 12 and Telefonica Deutschland in 9, according to results https://www.bundesnetzagentur.de/DE/Sachgebiete/Telekommunikation/Unternehmen_Institutionen/Frequenzen/OeffentlicheNetze/Mobilfunknetze/mobilfunknetze-node.html published by the Federal Network Agency (BNetzA). 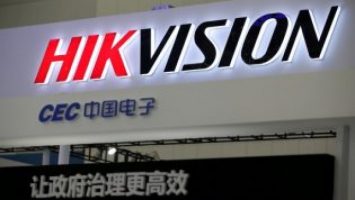 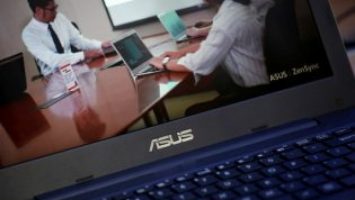