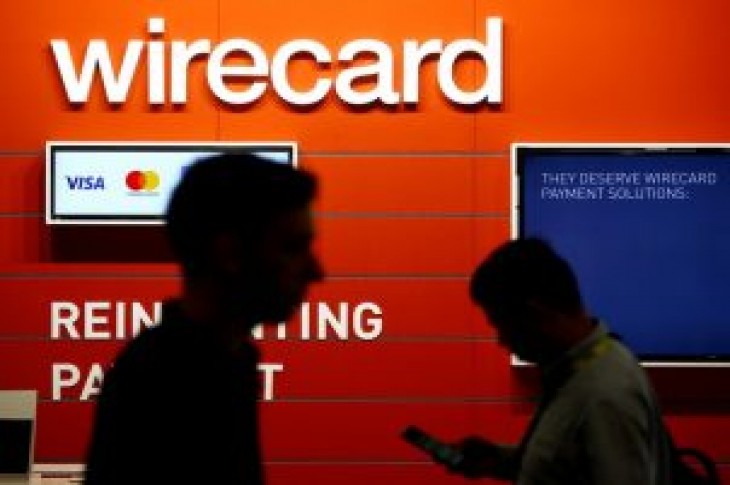 “Short attacks” followed and facilitated by negative reporting in the media had targeted the company between 2008 and 2016, Bafin said, adding, “through which short-sellers profited from entering into certain positions, resulting in corresponding decreases in the share price of Wirecard AG.”

The regulator said the ban applied until April 18.

Shares in Wirecard were expected to open 5.9 percent higher at 0549 GMT. 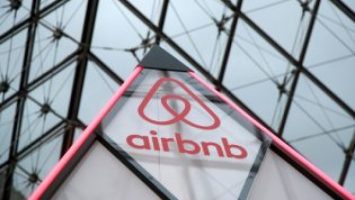