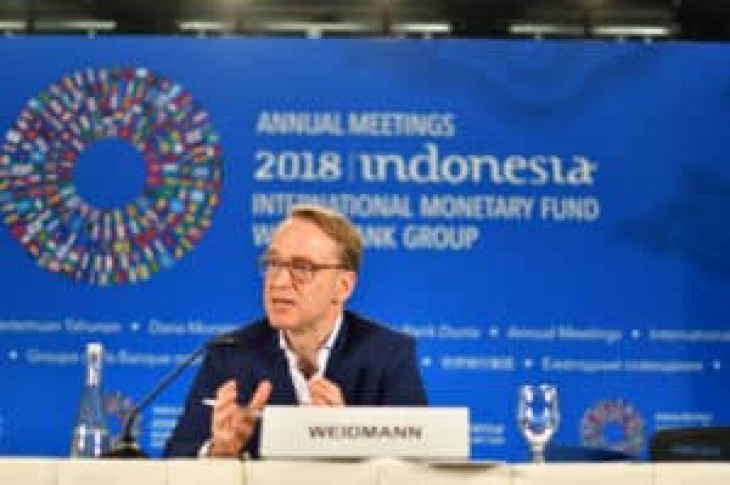 Jens Weidmann, the president of Deutsche Bundesbank, the central bank of Germany, said a blockchain trial project used for the transfer and settlement of securities and cash proved slower and more costly than the current traditional methods, Bloomberg reported on May 29.

The outcome of the pilot is a stark contradiction to the claims of blockchain maximalists who say that the technology is faster, cheaper, and more secure than most technologies currently in use.

Banking executives have previously slammed cryptocurrencies but gave blockchain technology a vote of confidence. Blockchain is a type of a distributed ledger that uses cryptography to secure transactions. Its pundits laud its decentralized nature as one of its major selling points.

The pilot project was launched by the central bank in partnership with Deutsche Börse AG, Germany’s stock exchange with headquarters in Frankfurt, in 2016 and came to an end in late 2018. While the pilot project disappointed on cost-effectiveness and speed, it “fulfilled all basic regulatory features for financial transactions.”

“The blockchain solutions did not fare better in every way: the process took a bit longer and resulted in relatively high computational costs,” said the central bank president in Frankfurt.

He further added that similar experiments have been made before and failed to yield any meaningful results. “A real breakthrough in application is missing so far,” said Weidmann.

There is an increase in the number of central banks exploring the use of blockchain technology. Yves Merch, an executive board member of the European Central Bank (ECB), believes that it is important to separate crypto assets such as Bitcoin and the technology that underpins them.

He said that the role of central banks is:

“Not to drive technological adoption by the industry and the general public, but to ensure that changing preferences can be satisfied in a secure way.”

Banks Are Embracing Blockchain and Cryptocurrencies

Banks have not been the first industry to embrace blockchain technology, but more and more of them are now joining the party. JP Morgan Chase, one of the biggest banks in the US, announced that it’s developing its own in-house stablecoin designed for its corporate clients.

Countries such as Iran and Venezuela have embraced blockchain technology as a way of circumventing sanctions imposed on them by the US.

Moving on from banks, some of the world’s biggest companies are exploring their own blockchain efforts despite the technology’s infancy. Facebook is rumored to be working on its cryptocurrency project that could potentially expose millions to blockchain technology and crypto assets. 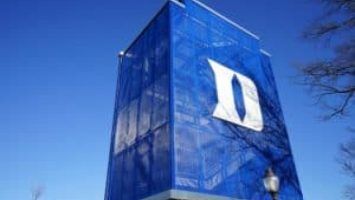 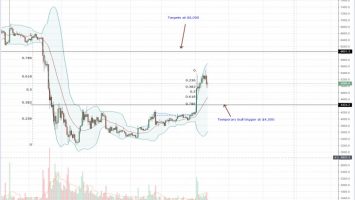