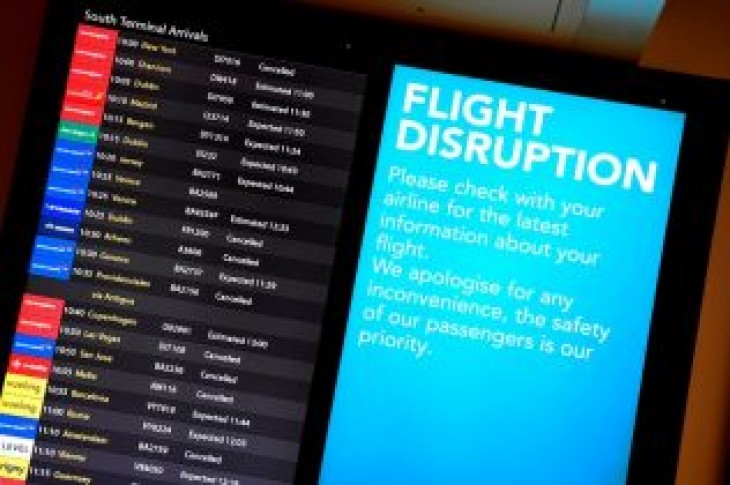 Three days of drone sightings in December severely disrupted operations at Britain’s second busiest airport, resulting in the cancellation or diversion of about 1,000 flights at an estimated cost of over 50 million pounds.

Military and civilian officials have long worried about the security consequences of a surge in the availability of drones, but Gatwick’s drone nightmare – the most disruptive yet at a major airport – galvanized attention on the issue.

In December, authorities regained control over the Gatwick airfield only after the British army deployed military technology to guard the area. But shooting down drones, or immobilizing them with electromagnetic pulses or even jamming them, is impractical at civilian airports given the possibility of inadvertently causing harm to people or aircraft.

Instead, DFS and Rheinmetall, Germany’s largest arms maker, have tested a solution that could be highly automated, connecting existing air traffic data with advanced radar systems, acoustic and infrared sensors and optical equipment to first detect possible intruders, and then neutralize them with other drones.

In Wednesday’s demonstration, which was hosted by the German military’s Technical and Airworthiness Centre for Aircraft (WTD61) about 50 km (35 miles) north of Munich, a “good” drone threw a net over a potentially threatening one, taking it to the ground.

Matthias Diem, head of strategy for Rheinmetall’s air defense and radar systems business, said it would take time, testing and certification before any such system could be deployed, and it was uncertain what it would cost. But he said the experiment offered promise.

“It’s no longer a question of whether, but when,” he said, of the growing danger of drone incursions at airports and other facilities.

“In Gatwick, whoever was behind it, they only wanted to create chaos and economic damage, but if they had dropped something, it could have been a fiasco,” he said.

DFS had invested for two years to develop an anti-drone system but the Gatwick incident underscored the urgency, Vogt said. Wednesday’s demonstration was a milestone because it showed it was possible to use technology to “clearly differentiate good drones from bad drones”, he added. 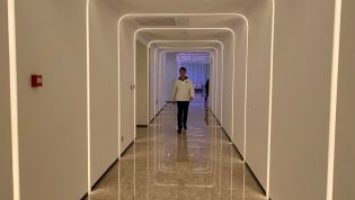 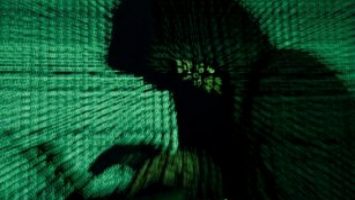