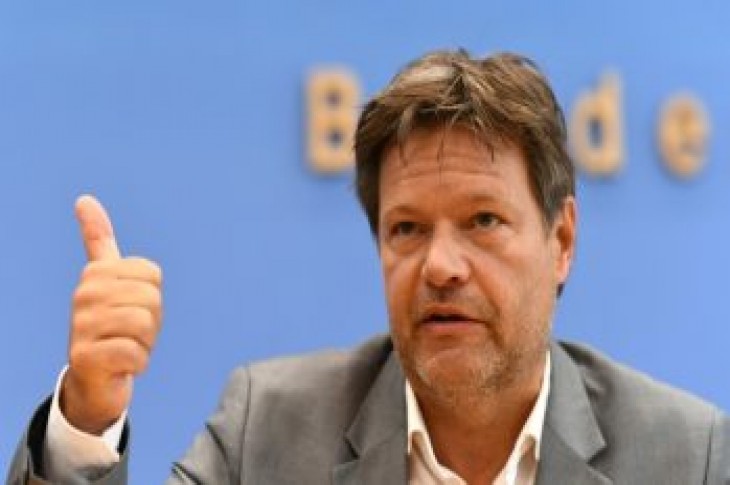 FRANKFURT (Reuters) – The Greens have overtaken Chancellor Angela Merkel’s conservatives to become the most popular party in Germany, an opinion poll released on Saturday showed, while her Socialist SPD coalition partners fell to an all-time low.

The poll, asking voters which party they would back in a national election, showed the Greens at 27% support, one point ahead of Merkel’s conservative CDU/CSU bloc.

It suggests a trend which saw the Greens surge past the SPD into second place in a European election a week ago has only intensified since.

The Greens were now nine points ahead of their result in a poll conducted a week before the European vote, while the CDU was down by two points.

The SPD, one of Europe’s flagship center-left parties, was down five points to 12%, putting it just a single point ahead of the far right AfD. The pro-business FDP stood at 8 percent.

The nationwide poll was conducted from May 27-31 by Forsa on behalf of German broadcasters RTL and ntv.

Merkel’s conservatives won last week’s European election with 28.9% of the vote, down seven percentage points from five years ago. The Greens with 20.5% beat the SPD into third place with just 15.8%.

“The Christian Democrats and the SPD appear to have ignored a shift observed during regional elections in the states of Hesse and Bavaria, which showed that voters are moving from the liberal center toward the Greens,” Forsa executive Manfred Guellner told RTL.

Both major traditional parties have emphasized the importance of the environment in the aftermath of the European elections, but this only appears to have benefited the Greens, Guellner said. 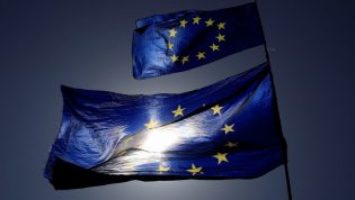 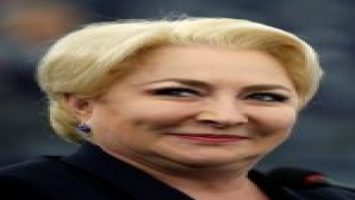