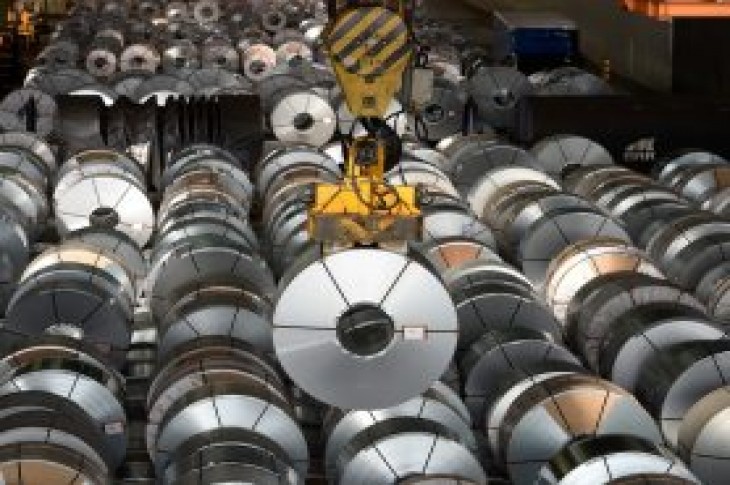 The German economy, Europe’s largest, just skirted recession in the final quarter of last year, as fallout from global trade disputes and Britain’s decision to leave the European Union put the brakes on a decade of expansion.

“At the moment, we do not expect a rapid recovery of the slowing German economy. The economic situation in Germany has been weak, especially in the manufacturing sector,” ZEW President Achim Wambach said.

The ZEW research institute said its monthly survey showed economic sentiment among investors edged up to -13.4 in February from -15.0 in January. Economists had expected -14.0.

A separate gauge measuring investor assessment of current conditions fell to 15.0 from 27.6 in the previous month. That was the lowest since December 2014 and compared with market expectations for a fall to 23.0.

Industrial production remained weak and incoming orders were stagnant, Wambach said, meaning that foreign demand was not providing any fresh impetus for the economy.

“For the next six months, the financial market experts in our survey do not expect any improvement,” Wambach said.

The German government expects domestic demand to be the sole driver of growth this year, predicting gross domestic product will expand 1.0 percent.

In a sign that Germany’s labor market remains robust despite the cooling economy, a survey by the IAB research institute showed on Tuesday that job vacancies reached a record high at 1.46 million in the final quarter of last year.

“The outlook for the labor market continues to be positive,” IAB researcher Alexander Kubis said.

Record-high employment, rising real wages and low borrowing costs are expected to support consumer spending in the coming months. That should provide a buffer against external risks, such as Britain leaving the EU without an agreement and the United States imposing higher tariffs on cars from Europe. 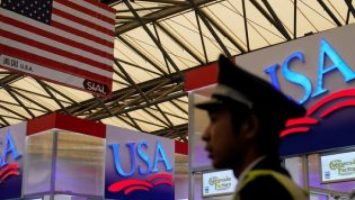