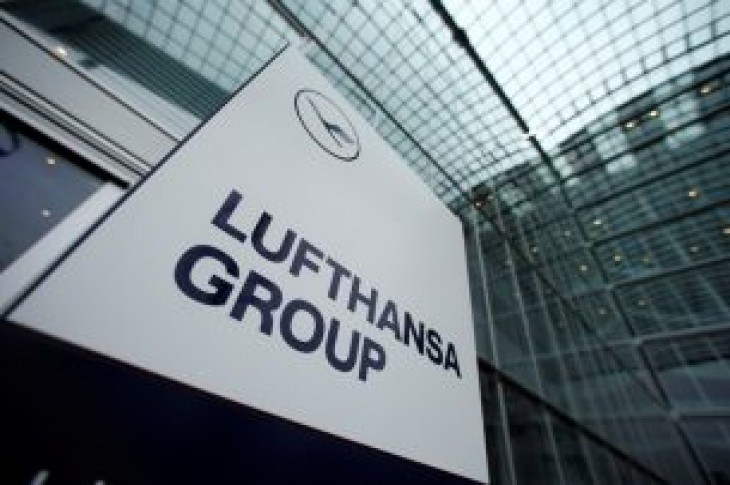 A Bombardier Global 5000 aircraft used by the German Air Force was forced to make an unscheduled landing, causing significant damage to the plane. The aircraft had previously undergone work by Lufthansa Bombardier Aviation Services, 51 percent owned by Lufthansa Technik, the carrier’s maintenance business.

“We have carefully read the reports on the possible causes of the incident and take them very seriously,” a spokesman for Lufthansa Technik said, adding that the work on the plane would be checked thoroughly.

Der Spiegel said that the General Flight Safety Department is also investigating the incident, which caused severe delays at the Berlin-Schoenefeld airport.

Aircraft used by the German government have been involved in a number of incidents in recent months.

Among others, German foreign minister Heiko Maas arrived late to a meeting of the United Nations security council in March after a problem with his German Air Force plane. In November, a plane carrying Chancellor Angela Merkel to the G20 summit in Argentina was forced to make an unscheduled landing. 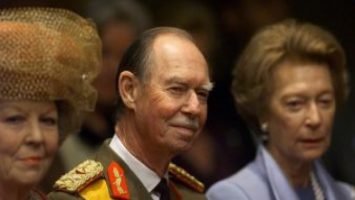 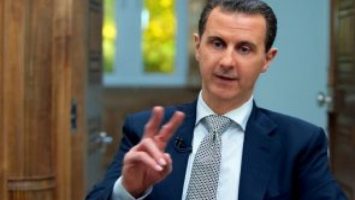