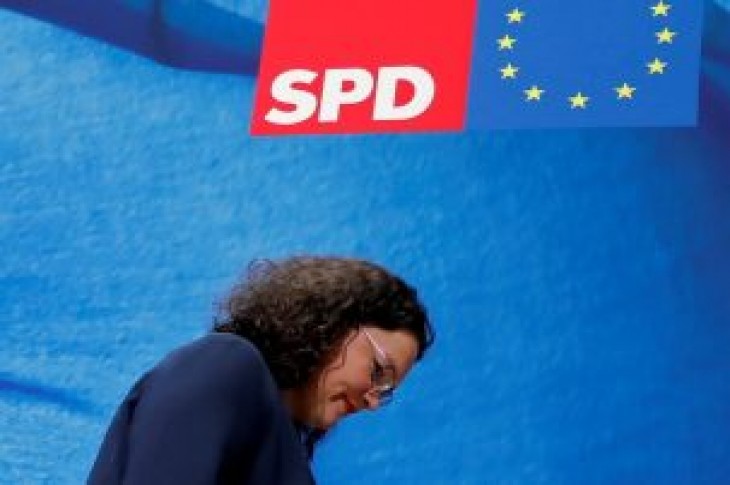 FRANKFURT (Reuters) – Germany’s Social Democratic Party (SPD) head Andrea Nahles said on Sunday she would resign as its chief as well giving up her position as leader of its German parliamentary group, saying she did not have the support she needed to continue.

The SPD leadership upheaval comes as the Greens have overtaken Chancellor Angela Merkel’s conservatives to become the most popular party in Germany, an opinion poll on Saturday showed, with the SPD support at an all-time low.[L8N2380LD]

“The discussions within the parliamentary faction and feedback from within the party have shown me that I no longer have the necessary support to carry out my duties,” Nahles said in a statement released by the SPD on Sunday. 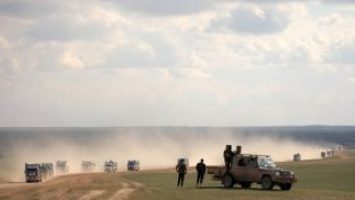 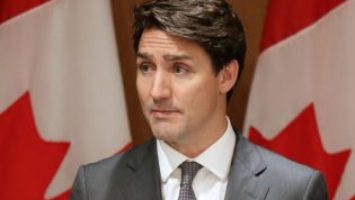