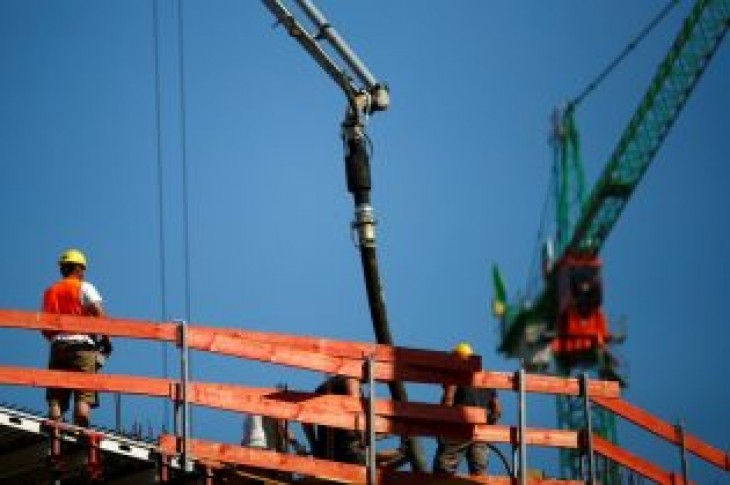 BERLIN (Reuters) – Higher demand propelled activity in Germany’s services sector to a five-month peak in February, a survey showed on Tuesday, a further sign that this branch of the economy will continue to provide growth momentum as manufacturing shrinks.

Markit’s final services Purchasing Managers’ Index (PMI) rose to 55.3 from 53.0 in January. The figure was higher than a flash estimate of 55.1.

By contrast, activity in the manufacturing sector contracted for the second time in a row, falling to a 74-month low, a sister survey by Markit released last week showed.

This resulted in the composite index rising to a four-month high of 52.8, which Markit economist Phil Smith said pointed to the economy returning to growth in the first quarter after stagnating in the final three months of 2018.

“However, with manufacturing output slipping into decline and exports on a downward trend, the overall picture from the surveys remains one of only modest underlying growth,” Smith said.

Germany is facing headwinds from trade frictions between the United States and both China and the European Union, weaker demand from the euro zone, and risks linked to the possibility Britain will leave the EU this month without a deal.

The economic slowdown is being particularly felt by its export-dependent manufacturers.

“In stark contrast to the broad-based deterioration in the manufacturing PMI indicators, all measures of performance for the services economy improved,” Smith said.

The survey showed that new business grew at a faster pace than in January. In addition, employers in the services sector created jobs at the strongest rate since October and business confidence in the sector reached the highest level since April 2018. 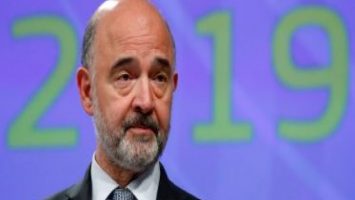