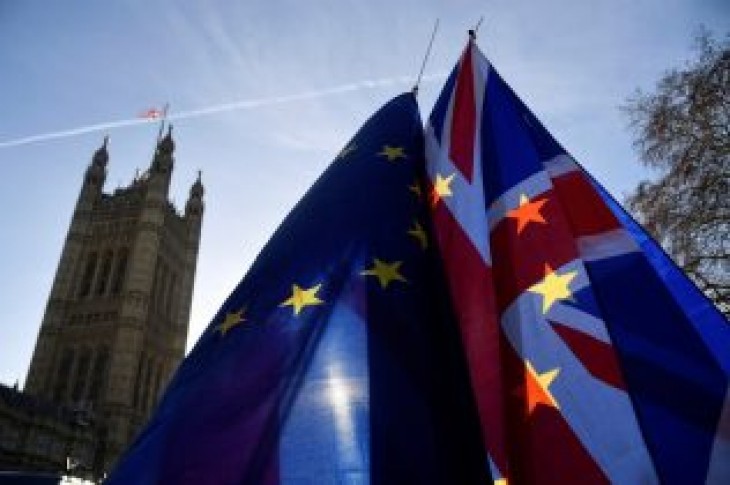 LONDON (Reuters) – British businesses implored politicians on Monday to stop quarrelling over Brexit and agree an orderly exit from the European Union, as some big firms set up emergency situations rooms to cope with the possible tumult of a no-deal divorce.

With less than nine weeks until the United Kingdom is due by law to leave the European Union on March 29, there is no agreement yet in London on how and even whether to leave the world’s biggest trading bloc.

Parliament rejected Prime Minister Theresa May’s Withdrawal Agreement, which includes a nearly two-year transition period to help minimize economic disruption, earlier this month. That has left the UK on course to leave without a deal, a step that could snarl up ports, fracture supply chains and send shockwaves through financial markets.

On the eve of Tuesday’s votes in the British parliament on a way forward, the United Kingdom’s shipping industry called for lawmakers to stop arguing and agree a deal that Prime Minister Theresa May could seal with the EU.

“We need put aside party politics and in the moment of need that we find ourselves in, we need to look at the bigger picture and look at what is best for the country,” Bob Sanguinetti, chief executive of the UK Chamber of Shipping, told Reuters.

The chamber, which represents 200 companies including Maersk and P&0 that facilitate 95 percent of the country’s trade in goods, said May should either ditch the Irish backstop — the most contentious part of the deal she agreed in November — or put a time limit on it.

“In the absence of a viable alternative to the Withdrawal Agreement, we continue to be heading for a no-deal scenario which is damaging, disruptive and chaotic to business, to manufacturers and consumers,” Sanguinetti said.

The comments from Sanguinetti, a former commodore in the British navy, indicate just how worried British business is about the possibility that the world’s fifth-largest economy could drop out of the EU without a deal.

May is trying to use a series of votes in parliament on Tuesday to find a consensus that lawmakers in her own party could support, just two weeks since her deal suffered the biggest parliamentary defeat in modern British history.

But as the politicians battle over Brexit, some of the world’s biggest companies are having to guess what lies in store for the UK, one of the biggest destinations for foreign investment over the past two decades.

As the crisis over EU membership approaches its finale, the possible outcomes include a no-deal Brexit, a last-minute deal, a delay, a snap election, or even a referendum that could undo the 2016 Brexit vote.

“Many of the businesses we’re speaking to are praying for an extension to Article 50,” said James Stewart, head of Brexit at KPMG, referring to the two-year negotiation period with the EU.

“Nearly all larger firms are now preparing for Brexit, after some came late to the party — however the timing of no-deal implementation planning remains highly variable.”

“Even our most informed clients feel as if anything could happen,” said Stewart. “They’re thinking about getting products from A to B, market access, and staffing up situation rooms for April. Forecasting the outcome of Brexit is a bit like trying to predict a greyhound race, there are no safe bets.”

The Brexit challenges for business cut across sectors and are both bewildering and costly.

AstraZeneca <AZN.L> has said it will increase stockpiles of medicines, BMW <BWG.DE> is looking for lorry parking areas and warehousing on both sides of the channel while P&O said it would shift the registration of its British ships to Cyprus to keep its tax arrangements in the bloc.

On Jan. 29, parliament will debate May’s proposed next steps as well as alternative plans put forward by lawmakers, including some that seek to delay Britain’s exit by requesting an extension to the Article 50 negotiation period.

Prominent Brexit-supporting lawmaker Jacob Rees-Mogg has said that May’s deal could be made acceptable to eurosceptic rebels in the Conservative Party if the Irish backstop was removed or nullified.

The backstop is a type of insurance policy aimed at preventing a hard border between the Republic of Ireland and the British province of Northern Ireland if no other solutions can be agreed. It is the most contentious part of May’s deal. 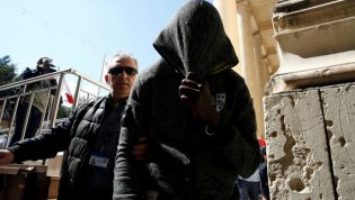 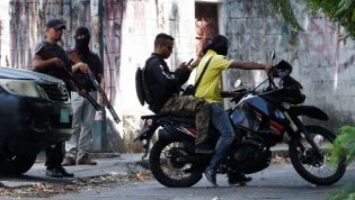