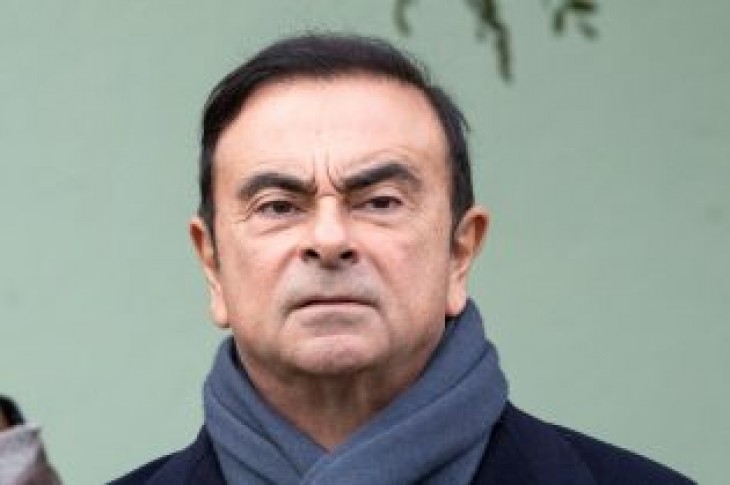 Leborgne added he hoped to be able to see Ghosn soon, and that as far as he was aware, Ghosn had not been able to meet any family members. He also expressed hopes Ghosn may still be able to be released on bail.

Ghosn has been held in custody in Japan since last November, after being arrested on charges of financial misconduct, which he denies.

Ghosn, who spearheaded a turnaround at Nissan turnaround two decades ago, had pushed for a deeper tie-up between Nissan and Renault, including possibly a full merger, despite strong reservations at the Japanese corporation.

His arrest has clouded the outlook for closer ties between Nissan and Renault, along with Mitsubishi Motors Corp, the third member of the automaking alliance. 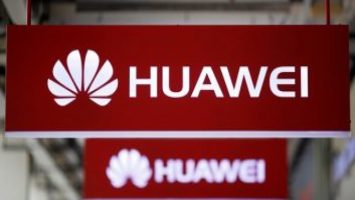