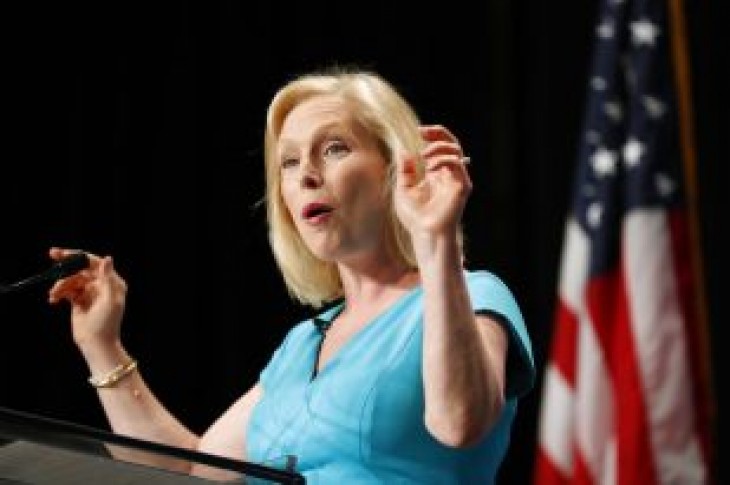 2020 hopeful Kirsten Gillibrand appears to be taking more radical views in an apparent effort to raise her standing in the crowded field of candidates.

In an interview with the Des Moines Register Tuesday, Gillibrand specifically took aim at the pro-life movement. She compared pro-life beliefs to racism, and suggested the ideology is no longer acceptable in today’s society.

Gillibrand vowed to only appoint justices who support Roe v. Wade, and mocked those who disagree with her radical pro-abortion stance.

“There’s some issues that have such moral clarity that we have as a society decided that the other side is not acceptable,” she stated. “Imagine saying that it’s okay to appoint a judge who is racist or anti-Semitic or homophobic…all these efforts by President Trump and other ultra radical conservative judges and justices to impose their faith on Americans is contrary to our constitution.” 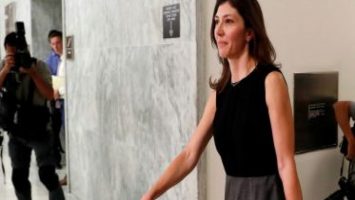