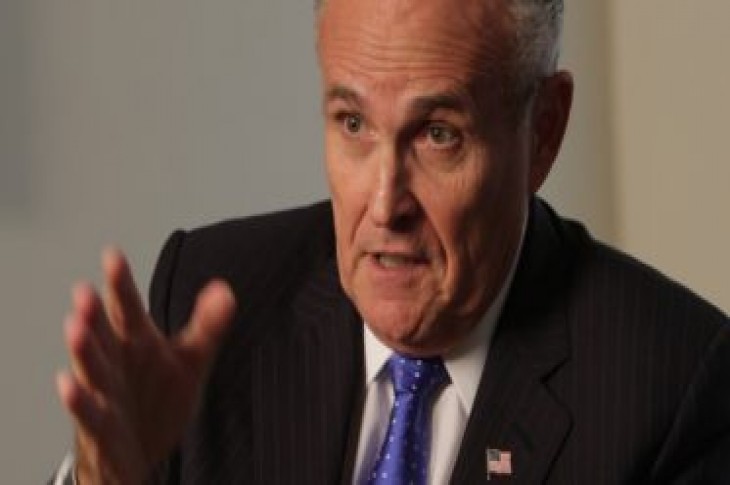 Shortly after the summary was released to Congress Sunday, Giuliani called on the Justice Department to publicize the findings. He said if the report were to stay in the shadows, critics of the president would claim there was something being hidden.

Guiliani classified the findings as a full exoneration of the president, and reiterated the president did nothing wrong.

“The attorney general does, kind of, a brilliant analysis of it, and he says that he and Deputy Attorney General Rod Rosenstein have concluded that the evidence is not sufficient to establish that the president committed an obstruction of justice,” he stated.

Meanwhile, he also said he expects Democrats on Capitol Hill to continue their attacks. 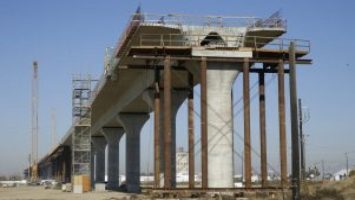 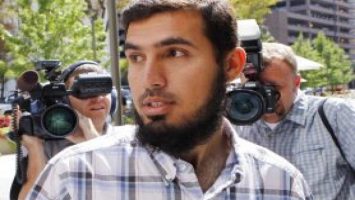