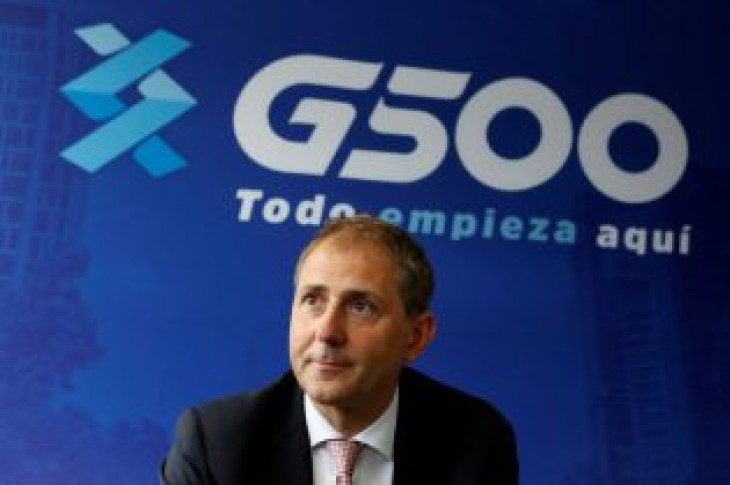 LONDON (Reuters) – Glencore’s long-serving head of oil, Alex Beard, who helped make the firm one of the world’s top three oil trading houses, will retire this month, the company said on Monday as it faces mounting U.S. probes into its activities.

Beard, 52, will be replaced by the head of oil marketing, Alex Sanna, who was key in helping Glencore expand its refined products trading in recent years.

In April, miner and commodity trader Glencore said the U.S. Commodity Futures Trading Commission was investigating whether the company and its units may have violated certain regulations through “corrupt practices”.

The company said the probe was at an early stage and had a scope similar to that of a previously announced investigation by the U.S. Department of Justice.

Last July, Swiss-based Glencore said it had received a subpoena from the Department of Justice requesting documents and records on compliance with the U.S. Foreign Corrupt Practices Act and money-laundering statutes.

It said the documents related to the company’s business in the Democratic Republic of Congo, Venezuela and Nigeria. 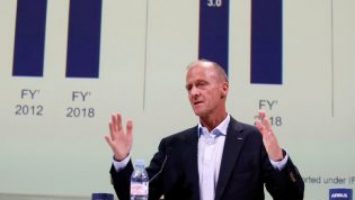