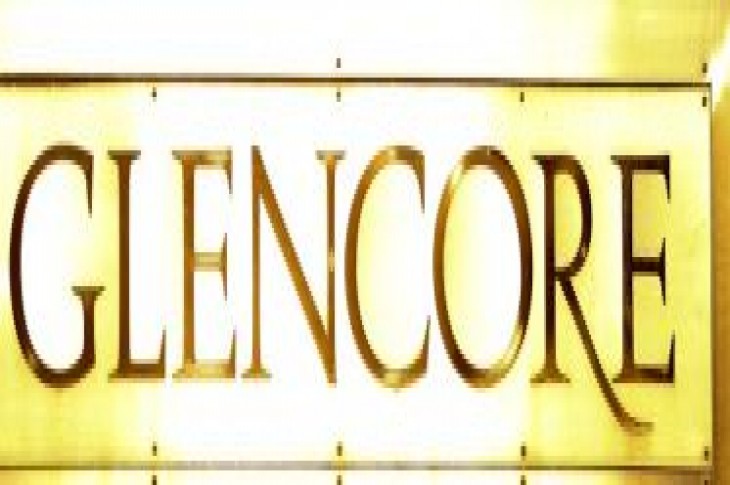 (Reuters) – Glencore shares plunged the most in nearly four months on Friday after news overnight that U.S. regulators were investigating whether the miner broke some rules through “corrupt practices”.

On Thursday, Glencore said the U.S. Commodity Futures Trading Commission is investigating whether the company and its units have violated some provisions of the Commodity ExchangeAct and/or CFTC Regulations.

(Reporting by Muvija M in Bengaluru) 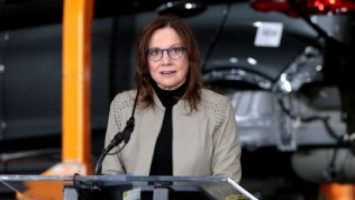 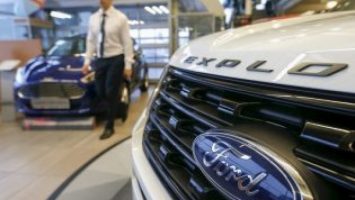