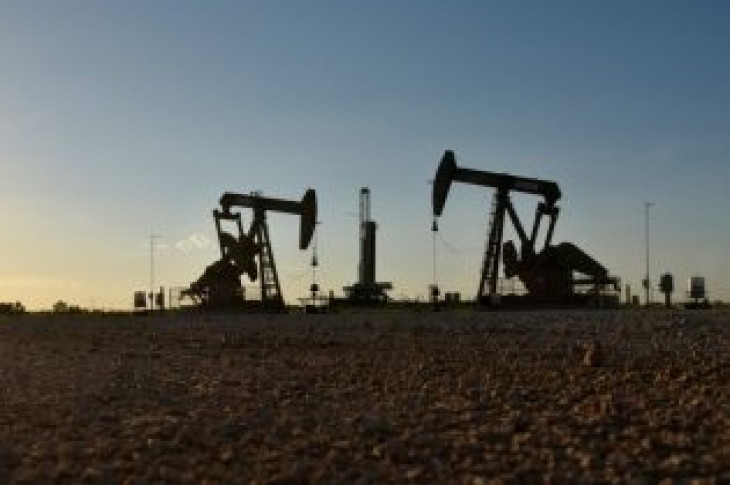 By Henning Gloystein and Susanna Twidale

SINGAPORE/LONDON (Reuters) – Energy markets are being battered across the board as negative data fuels concerns that consumption of oil, natural gas and coal will be hit hard by a global economic slowdown.

Oil, the world’s most used fuel, has seen prices fall by 20% from their 2019 peak in late April, with Brent crude oil futures threatening to fall below $60 per barrel for the first time since January.

Front-month Brent crude futures were down around 1% on Tuesday after the Institute for Supply Management’s gauge of U.S. manufacturing activity fell in May to the weakest level in more than 2-1/2 years.

The economic slowdown and threat of trade wars has not just scared off financial traders, it is also starting to impact physical energy prices as consumers hold back on new orders in a sign of a real slowdown on the ground..

Kiernan said that the EIU had cut its forecast for global economic growth to 2.6% from 2.7% for 2019. At the start of the year, most forecasts for world growth were still at or above 3%.

The slump in energy prices also comes amid escalating global trade tensions, especially between the United States and China.

“The continued escalation in trade tensions and broad-based fall in manufacturing … suggest that the downside risks to growth are becoming more prominent,” Morgan Stanley said.

The treat of tariffs is weighing on the world’s largest energy consumer China, and escalated last month when U.S. President Donald Trump raised tariffs on some Chinese imports to 25% from 10% and threatened levies on all Chinese goods.

If that were to happen, and China were to retaliate, it would lead to a global recession in three quarters, Chetan Ahya, global head of economics at Morgan Stanley, said.

In China, refiners are already holding off placing new orders for crude oil imports in anticipation of lower prices once demand stalls further.

In coal markets, spot cargo prices for Australian thermal coal for export from the Newcastle terminal last closed at $68.25 per tonne, their lowest level since August 2016 and down 44% from their most recent highs a year ago.

In Asia’s LNG market, the world’s largest, spot cargo prices were approaching $4 per million British thermal units (mmBtu) this week for the first time since April 2016, traders said. Prices are now down by 60% from their 2018 highs. 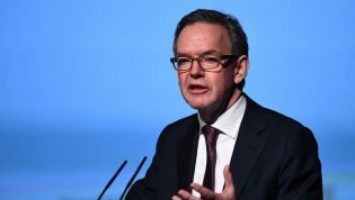