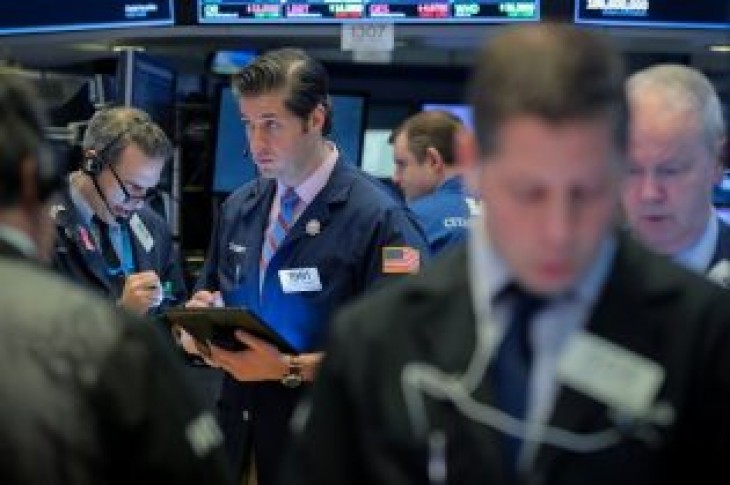 BENGALURU (Reuters) – Global funds recommended switching cash back into equities in March as stocks have recovered smartly despite some turbulence this quarter from a deep sell-off late last year, a Reuters poll showed.

While there are clear signs of a global economic slowdown with the latest data showing the U.S. economy growing more slowly than initially thought in the fourth quarter, most major central banks have turned dovish, providing the impetus for stocks to climb higher.

Reuters’ latest asset allocation poll of 40 fund managers and chief investment officers in Europe, the United States, Britain and Japan was taken at the tail-end of a more than 12 percent rally in the S&P 500 this quarter, which would mark its best quarterly performance since 2009.

Equity allocations accounted for an average 47.6 percent of their model global portfolio, from 45.9 percent in the previous month. That came at the expense of cash, which was cut to a four-month low of 5.8 percent from a more than three-year high of 7.2 percent in February.

Recommended bond holdings were also increased slightly to 39.8 percent from 39.3 percent in the previous month.

Investors and traders have been on heightened alert since the yield on the 10-year note fell below the three-month U.S. Treasury bill rate last week – widely seen as an indicator of a coming recession.

But the latest Reuters poll showed a clear shift away from the more defensive approach among long-term investors held over the previous months.

“The rebound in the stock market in the first quarter suggests investors became overly pessimistic,” said Alan Gayle, president at Via Nova Investment Management in Washington.

“We believe the risks of a recession near-term remain low, and that favorable developments in monetary policy and trade negotiations can provide positive support for stocks as we head into the summer.”

The U.S. Federal Reserve left its federal funds rate on hold last week as expected, but its “dot plot” projections shifted and now suggest no hikes in 2019 compared with two in December.

A separate Reuters poll of economists concluded that the U.S. central bank is done with raising interest rates until at least the end of next year, with a significant chance of at least one rate cut by the end of 2020.

That comes after a similar Reuters survey which showed there is a significant risk the European Central Bank goes into the next economic downturn without having raised interest rates at all.

Nearly 85 percent of the fund managers who answered an extra question expect the upswing in U.S. equities to continue for at least another three months, including over 55 percent who said six months or more.

“Clearly, there are potential stumbling blocks ahead … but as long as we don’t run into a recession over the next 12 months, which is our base case, we don’t expect a major bear market.”

When asked what is the most likely change to their portfolios over the next six months, more than 55 percent of asset managers who answered an additional question said they would roughly maintain their current risk positioning.

Over 30 percent of them said they would most likely reduce or take more defensive exposure to riskier assets or positions within the same asset class. The remaining said the most probable change would be to increase exposure.

“We are likely to continue to exploit risk rotation during the year, and take opportunities for some market volatility to add risk at more appealing valuations,” said Pascal Blanqué, group chief investment officer at Amundi Asset Management in Paris.

(Additional reporting and polling by Sarmista Sen in BENGALURU and Fumika Inoue in TOKYO; Editing by Alison Williams) 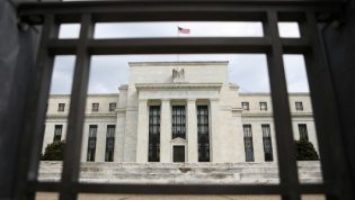 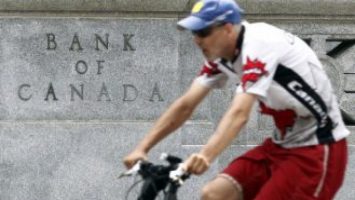