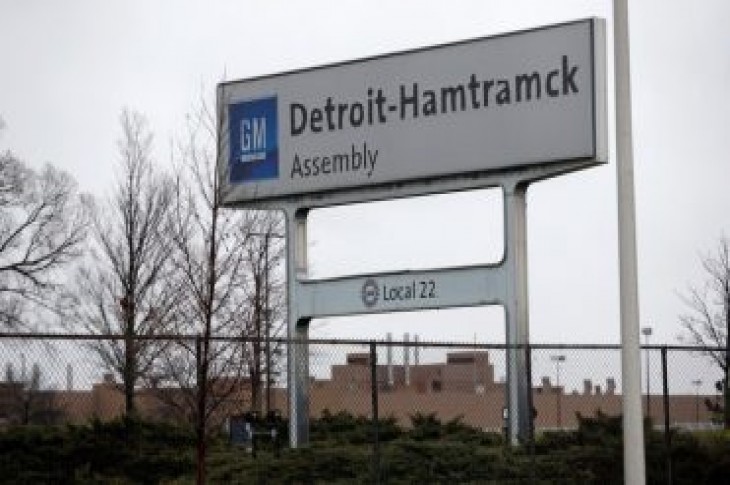 (Reuters) – General Motors Co said on Friday it had extended the production at its Detroit Hamtramck plant until January 2020, against an earlier plan to discontinue production in June this year.

The No.1 U.S. automaker is revamping its operations, which include plant closures and thousands of job cuts, as it looks to boost profitability in the wake of declining U.S. auto sales.

The Hamtramck plant will continue to produce the Chevrolet Impala and Cadillac CT6 sedans until early next year, the company said.

Detroit-based union United Auto Workers’ President Gary Jones said GM’s decision to continue production at the plant was a relief for the workers as well as their families.

“We commend GM for today’s decision and we reiterate the importance of a collective bargaining process in times like these,” Jones said.

(Reporting by Ankit Ajmera in Bengaluru; Editing by James Emmanuel) 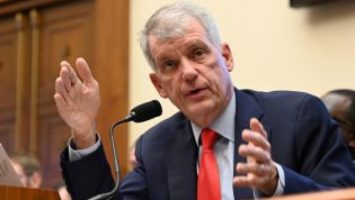 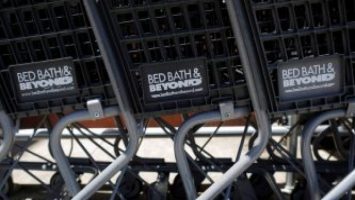