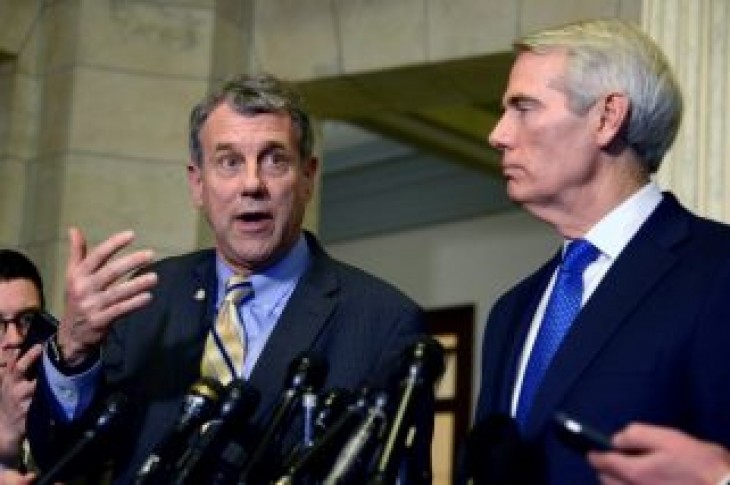 The lawsuits, which were first filed in April, got wide attention after CNN reported on them in last month.

The suits said numerous nooses were found in 2017 at a GM plant in Toledo that makes transmissions and listed other conduct, including drawings of stick figures on bathroom walls with nooses around their necks and that racially-charged comments were directed at black employees.

Brown and Portman had written to GM last month seeking answers to additional questions about the racism allegations at the plant.

Johnson, in a statement, said he was “outraged that any of our employees would be subjected to harassment.”

“My heart goes out to anyone touched by this bigotry. GM’s stand is clear: We have zero tolerance for racist or discriminatory behavior. This behavior is unacceptable and we’re going to drive it out of the workplace,” the statement said.

Brown said the senators met jointly with GM “to share our outrage about the pattern of racist incidents reported by workers at the Toledo Powertrain plant. We expressed our disgust that the racist behavior went unaddressed for more than a year.”

Portman spokeswoman Emily Benavides said Portman “made clear that GM must address this issue more forcefully and do so very quickly…. The fact that it is still going on at the GM plant in Toledo is outrageous and unacceptable.”

A GM spokeswoman confirmed the previously unreported meetings with lawmakers.

GM also said it referred the issue to police to investigate and that after its own investigation it disciplined some employees and fired others, but did not identify how many personnel were impacted. 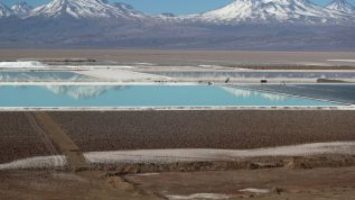